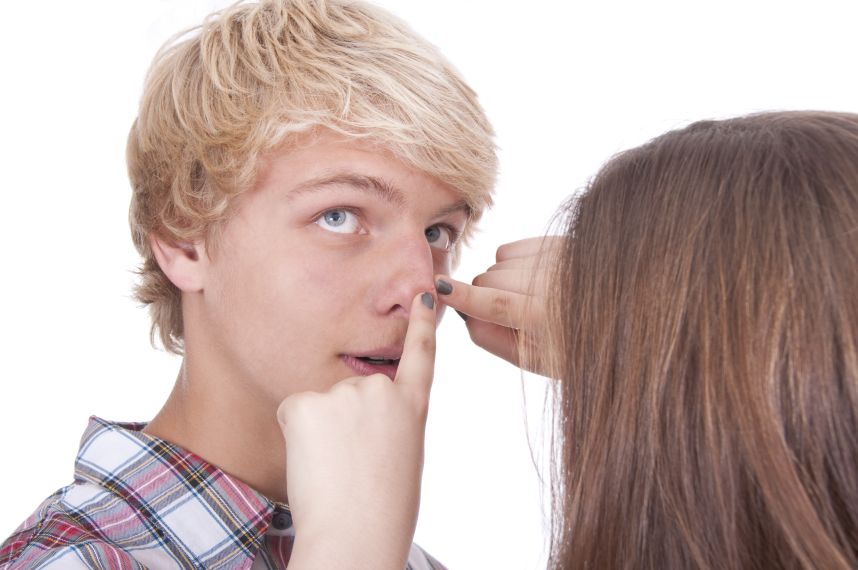 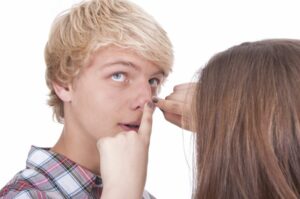 Nicotinamide, also known as niacinamide, is a water‐soluble vitamin that is used to prevent and treat acne and pellagra. It is often found in water‐based skin care cosmetics because of its high water‐solubility. Nicotinamide is a small molecule with a molar mass of 122.1 g/mol. However, it has a hydrophilic nature that becomes an obstacle when it penetrates through the skin. The topmost layer of the skin, the stratum corneum, acts as a strong hydrophobic barrier for such hydrophilic molecules. The oil‐based formulations are expected to enhance the transdermal delivery efficiency of nicotinamide. In a recent study researchers have developed oil‐based microemulsion formulations composed of a squalane‐vehicle. Monoolein was used as an emulsifier that has a potential to enhance the nicotinamide delivery through the stratum corneum.

Because the mean size of the emulsions measured by dynamic light scattering was 20.9 ± 0.4 nm, the microemulsion formulation was stable under the long‐term storage. Monoolein acted as a skin penetration enhancer, and it effectively enabled the penetration of nicotinamide through human abdominal skin, compared with nicotinamide in a phosphate buffered saline solution. The flux was increased 25‐fold. Microscopic imaging revealed that the hydrophilic bioactive compounds penetrated through the intercellular spaces in the epidermis. The monoolein‐based microemulsion was transparent and stable, suggesting that it is a promising formulation for a transdermal nicotinamide delivery.

The study has been published in International Journal of Cosmetic Science
Share this Post
Don´t miss these posts:
Back to Homepage