US patent application: Liposome containing compositions and their use in personal care and food products

HPCI / Uncategorized  / US patent application: Liposome containing compositions and their use in personal care and food products

US patent application: Liposome containing compositions and their use in personal care and food products 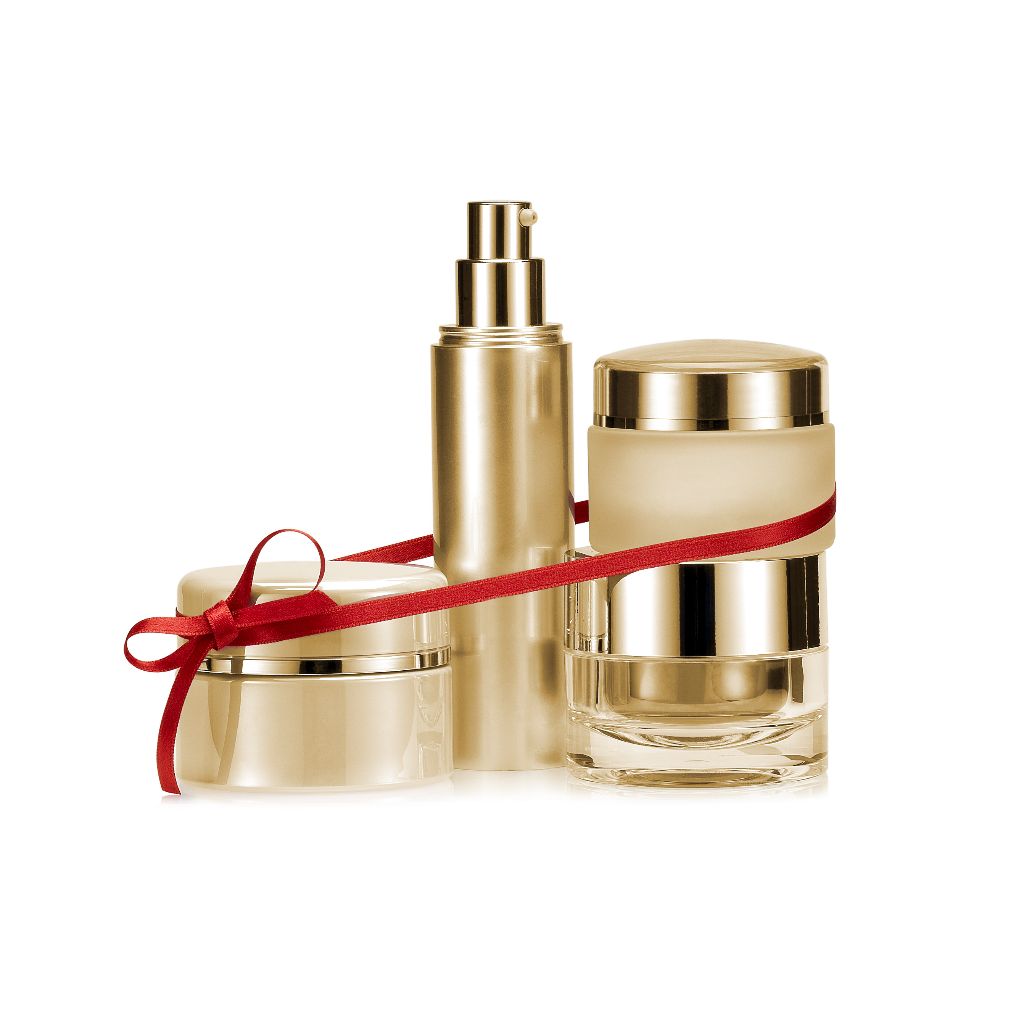 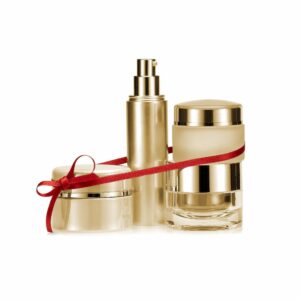 Liposomes are structures formed by polar lipid molecules or by amphiphilic molecules, each having a polar head and a long hydrophobic tail. The liposomes can be structured as liquid particles. These particles comprise an outer shell of one or more membrane-type bilayers of molecules concentrically arranged around a hollow interior referred to as a vacuole. Interiors of vacuoles can serve as storage compartments for active agents. The outer shell or layer normally orients the polar heads facing outwardly of the liposome. The hydrophobic tails are dangled inwardly. Examples of polar heads are carboxylic, polyol and phosphate functional groups. Tails often are C12 to C30 hydrocarbyl chains, particularly palmityl, oleoyl and stearyl groups. If there are multiple liposomal layers, orientation is reversed in alternate layers. Lipid tails of one layer will here intermingle with tails of the next, and the polar heads of one layer abut those of a neighbor. Active agents stored in the interior of the liposome in the lipid or aqueous portion are sheltered from alien media by the surrounding membrane of amphiphilic molecules. Further, typically the liposomes are dispersed in an aqueous medium or polar solvent medium.

Please find all details about the pending patent at: