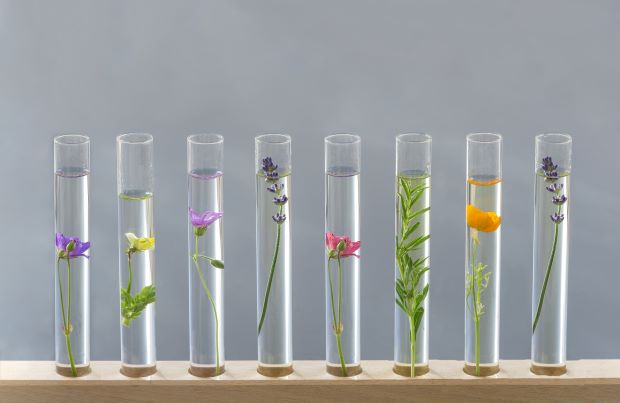 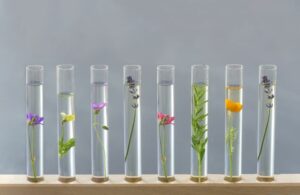 Microplastics is spreading more and more, especially in the sea. The impact of microplastics on animals and humans has not been researched in the long term. In the next years, the Chair of Fluid Mechanics and Turbomachinery at the TU Bergakademie Freiberg wants to develop together with scientists of the Johannes-Gutenberg-University Mainz and the TU Munich as well as three industrial partners an innovative atomization process to produce new bio-based and biodegradable microparticles.

These environmentally friendly microparticles shall replace environmentally harmful microplastics in shampoos and other cosmetics. The Bioshampoo project examines the complete process chain from conception of the process, particle development, integration into a final product (shampoo), and final biodegradability testing after initiation into the water cycle. “Microplastics” consists of plastic particles with a size of a few nanometers to a few millimeters. Petroleum-based microplastics is currently contained in many cosmetic products. In sewage treatment plants, these very small particles are difficult to break down or filter off.

In the new atomization process, the feed material obtained from natural substances is first melted and then the melt is forced through a nozzle via a high-speed gas flow. The melt decays into individual droplets, which form predominantly spherical particles after solidification. These are supposed to perform the same function as microplastics in cosmetics, but the participating scientists expect that the nature-based microparticles can be removed much easier and faster from the wastewater.

The project is funded under the Central Innovation Program for Small and Medium-sized Enterprises (ZIM) with a total of approxemately 1.1 million Euros. In the project application and implementation, the scientists were and are supported by the innoscripta GmbH Munich.