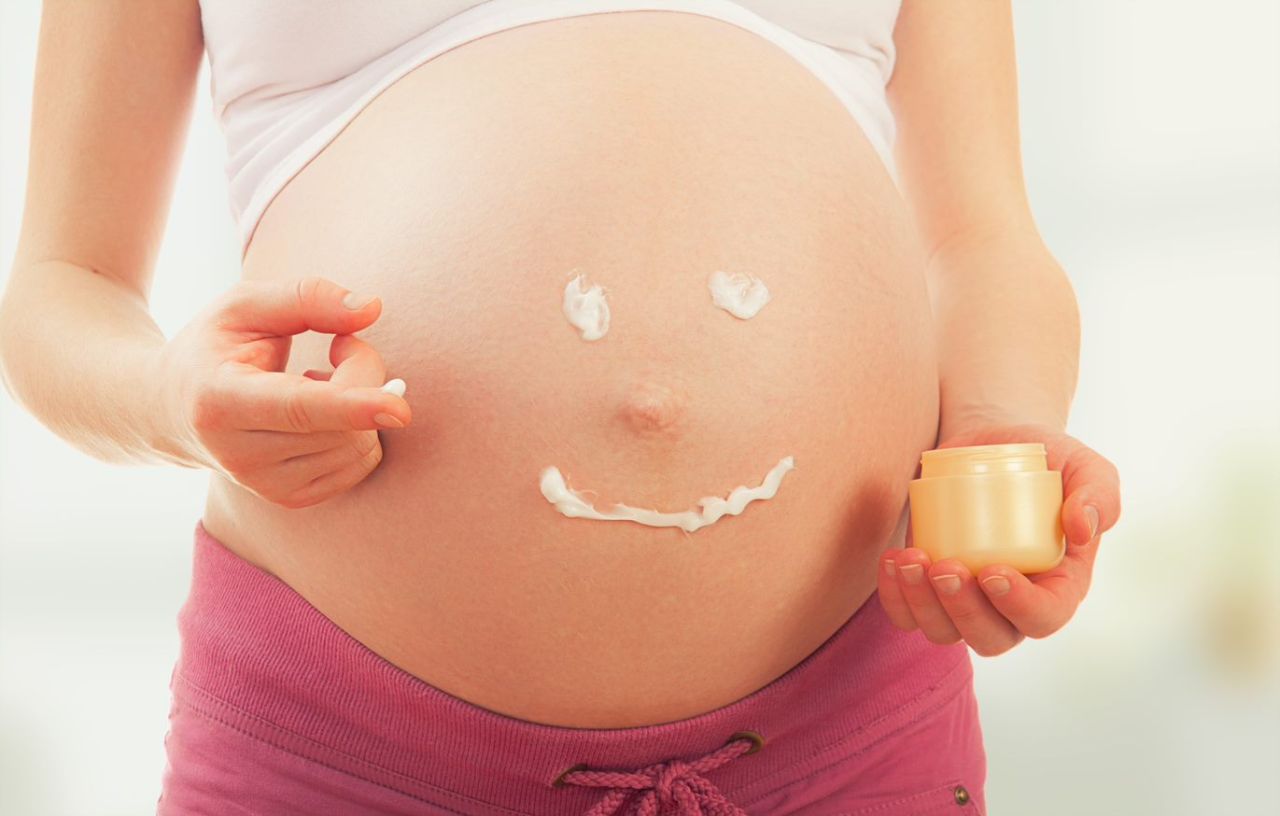 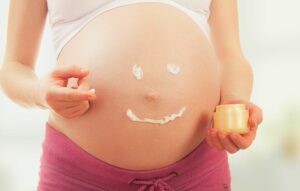 Findings of a recent study published in International Journal of Cosmetic Science shed new light into the etiology of stretch marks. The results indicate that the “Striae Reconstructed”, a new model for in vitro testing and drug screening, may open new avenues for the treatment of stretch marks.

Stretch marks are disfiguring skin lesions that often cause problems of self‐esteem, but little effort has been put to studying this pathology. Miguel Perez-Aso et al. from Provital S.A. therefore analysed cell cultures of dermal fibroblasts isolated from a stria alba, to thereafter reconstruct a full thickness skin model.

Human Dermal Fibroblasts (HDF) were isolated from a stria distensa (SD) lesion and from the adjacent non‐lesioned skin. The dermis of two full thickness skin models was reconstructed with either striae‐ or normal‐HDF, while the epidermis was in both reconstructed with Normal Human Epidermal Keratinocytes.

Main observations and pertinent data: Gene expression analysis of cell cultures revealed a generalized decomposition of the Extra Cellular Matrix (ECM), since collagens type I and III, lysyl oxidase, biglycan, lumican and fibronectin were downregulated, while MMP3 was increased together with a decrease of its natural inhibitors (TIMP1, TIMP2 and PAI‐1). These findings were statistically corroborated for key ECM elements at the protein level (COL1, MMP1 and TGFB1). Interestingly, striae albae fibroblasts retained a pro‐inflammatory phenotype, as suggested by increased gene expression of CXCL8, HAS1 and TNFA. We next reconstructed a full thickness skin model (Striae Reconstructed) with dermal fibroblasts from striae albae. Gene expression analysis showed that the Striae Reconstructed elicited not only ECM decomposition, but also skin aging, as indicated by upregulation of P16, PTGS2 and SOD2. Discussion points: Although the epidermis was constructed with normal human epidermal keratinocytes, the Striae Reconstructed presented epidermal atrophy and a dramatic increase of β1‐integrin at the epidermal‐dermal junction providing, for the first time to our knowledge, a rationale showing that the key cell player behind stretch marks are dermal fibroblasts rather than epidermal keratinocytes.

The study was published in May 2019 in Journal of Cosmetic Science.