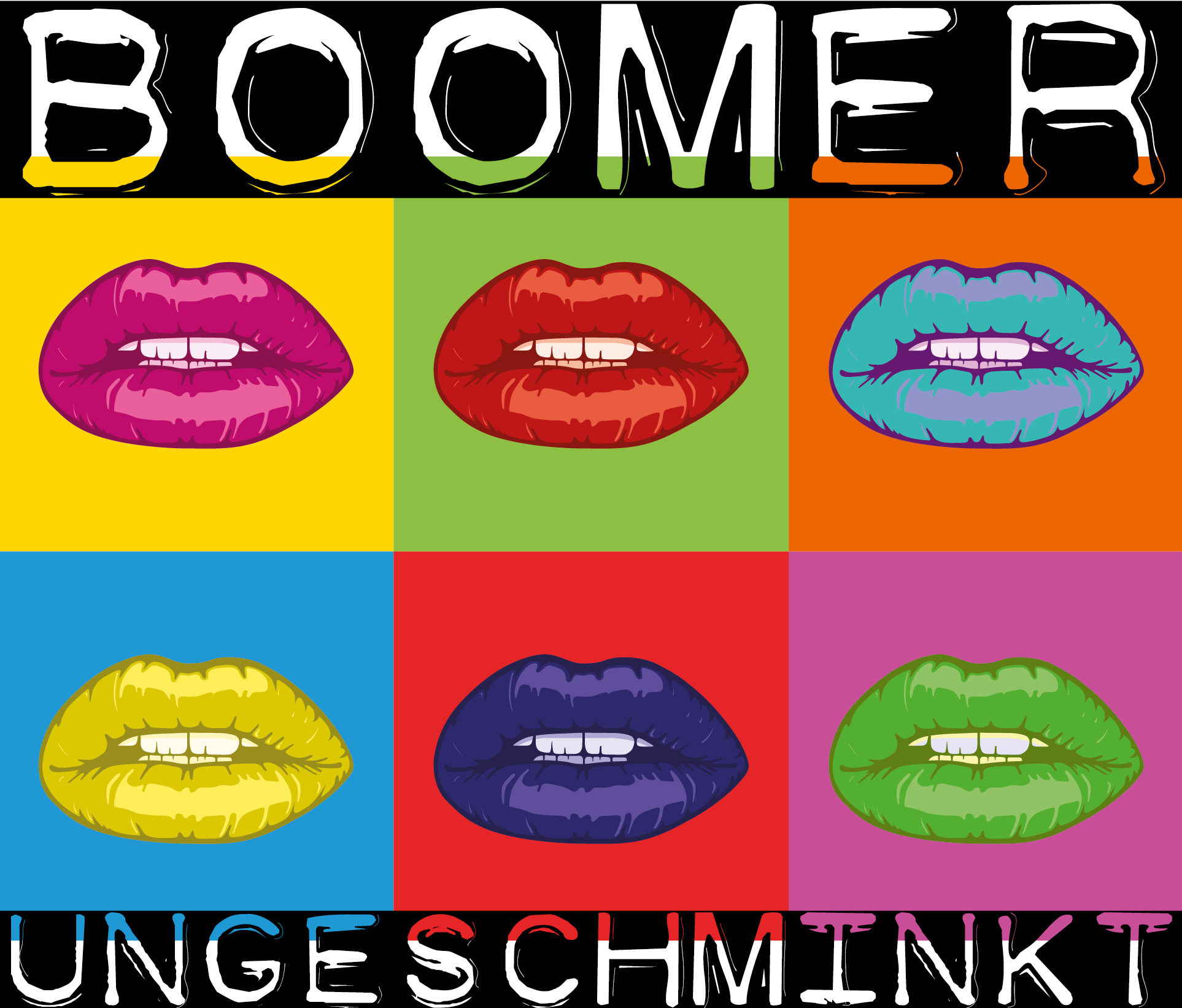 The German Cosmetic, Toiletry, Perfumery and Detergent Association (IKW) recnetly published a study on the baby boomer generation. The generation of the baby boomers is large – even very large. However, this is not the central feature of a generation which during its youth was not so keen to adapt itself and did not want to adopt the standards of the older people. Why the baby boomers still have difficulties to accept limits, what independence means for them and where they get their self-esteem from is investigated by the current IKW study “Boomers undisguised”. rheingold salon placed 59 men and women aged 50 to 65 on the couch and interviewed 1,000 persons from this age group in a representative online panel.

Architects of own fortune

According to the study the “boomers” are  is a generation which can handle problems. They have already overcome many calamities in their life and believe almost always that one can be master of the situation. There are not many who feel like victims. The large majority of this generation believes that they are the architects of their own fortune. Independence is extremely important for them and many have a strong self confidence. The special thing about this is that they draw this self esteem from within. A job which secures them recognition can certainly support this feeling. Just like a functioning partnership whereby men with a partner at their side feel significantly more self confident than women with a partner. However, their common denominator is that their self esteem is independent from actual experiences.