Study looks at penetration of cosmetic surfactants into skin

Study looks at penetration of cosmetic surfactants into skin 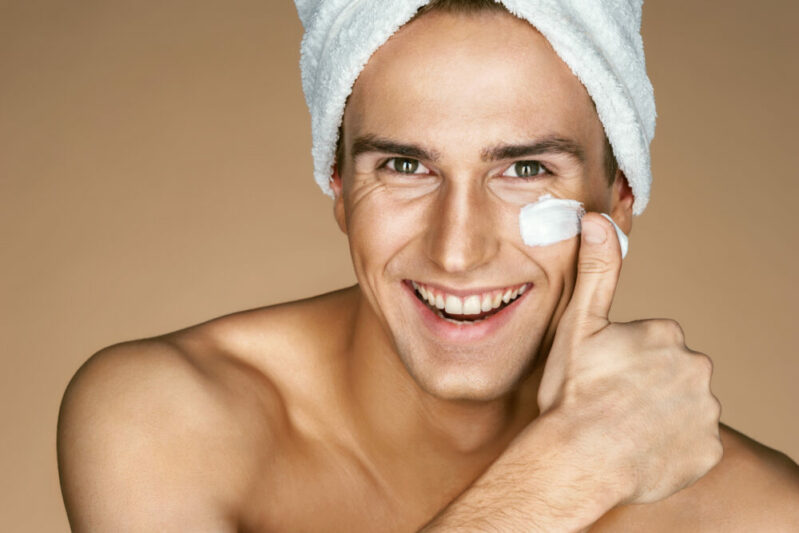 Surfactants are one of the important ingredients of cosmetics. However, their penetration and penetration‐promoting behaviour in the skin has not been well understood. Now a study investigated this mechanism. In order to explore the surfactant penetration in skin, a novel fluorescent surfactant F‐C16, based on sodium fluorescein, was synthesized in this study. F‐C16 has a fluorescence maxima (λem) of around 530 nm, and its fluorescence increased with the polarity of solvent. It possesses good emulsifying properties and low cytotoxicity. Hence, it can be used as a quickly detected indicator for surfactants in cosmetics. As demonstrated by this fluorescent surfactant, it was found that the surfactants can penetrate well into skin and cells. It seems that surfactants in cosmetics can enter the cells and reach the dermal layer of skin.
The study has been published in the Journal of Surfactants and Detergents