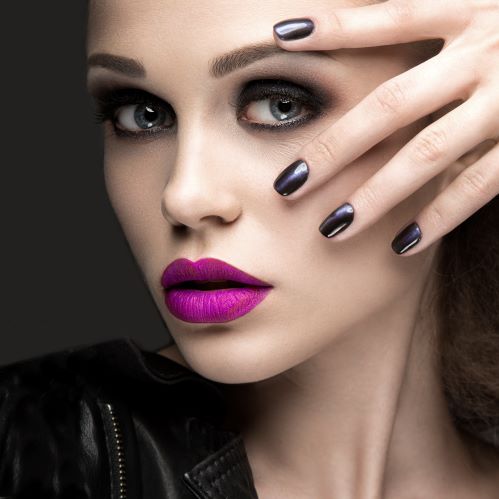 The increasing interest in Pickering emulsions is based on the possibility to replace classical emulsifiers by solid particles. This approach is attractive for the cosmetic field. But the main difficulty is to obtain stable emulsions with appreciable skin feel. However, there is no information about the texture of such systems. The aim of a study by researchers from the University of Le Havre (https://doi.org/10.1111/ics.12604) is to formulate and describe the textural properties of cosmetic Pickering emulsions compared to conventional systems.

Three metal oxides were selected: titanium dioxide, zinc oxide and silicon dioxide, able to form stable and totally emulsified systems. A conventional emulsifier was used to formulate the emulsion as reference. Finally, the mixture of two emulsifying systems, combining both, surfactant and particles, was also studied. Then, a sensory panel was asked to quantify the intensities of the perception of the seven discriminating attributes.

Each particle brought its properties to the textural perception of the emulsion. TiO2 particles ensured the whitening effect of the emulsions, SiO2 provided the screech residue, while ZnO gave intermediate results. The conventional surfactant was perceived as glossy, greasy and more difficult to spread. The particle/surfactant mixtures gave mostly in‐between results.

The study shows that the sensory profile of Pickering emulsions is indirectly and directly governed by the particle properties used for the emulsion stabilisation: indirectly, through affecting the emulsion orientation (oil in water or water in oil), the droplet organisation and viscosity, and directly, through the particle perception on the skin surface.