Relationships between consumers’ description of products and instrumental measurements

Relationships between consumers’ description of products and instrumental measurements 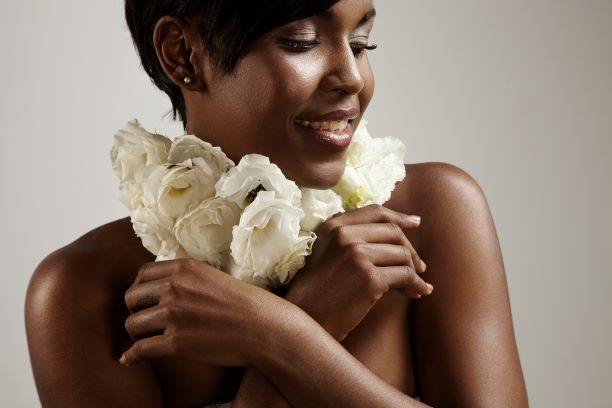 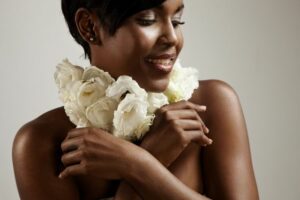 Product aesthetics and sensory performance can strongly influence a cosmetic product’s acceptance by consumers. However, classic sensory analysis is time‐consuming, expensive and does not provide information on the target group’s preference. Now a study has been published investigating how instrumental measurements meet perceptions of consumers.

In the previous phase of this project, the researchers had untrained consumers evaluate six cosmetic emulsions based on their aesthetics using a check‐all‐that‐apply (CATA) survey. In this project, the researcher’s goals were to quantitatively characterize the rheology and textural properties of the six cosmetic emulsions containing green, bio‐derived emollients and identify statistical relationships between the consumers’ description of products and the instrumental measurements.

The textural and rheological results indicated that the emulsions were different – as designed. The texture and rheology measurements had analogous grouping outcomes to the consumers’ discrimination. Emulsions 1 and 2 were the firmest, hardest to spread, stickiest, and had the highest viscosity, while Emulsions 5 and 6 were the least firm, easiest to spread, less sticky than Emulsions 1 and 2, and had the lowest viscosity. Emulsions 3 and 4 fell in between the other two groups. Using olive oil instead of heptyl undecylenate as an emollient increased firmness, spreading, stickiness, viscosity and droplet size of the emulsions in every case – when comparing emulsions within each pair. All six emulsions had a shear‐thinning behaviour. Viscosity and firmness directly correlated for the emulsions. Emulsions were visually stable at room temperature over the course of six months and viscosity remained relatively constant over this period also.

Already in its 5th edition, the Rheology Handbook describes the principles of rheology clearly, vividly and in practical terms. The book includes the rheology of additives in waterborne dispersions and surfactant systems. Not only it is a great reference book, it can also serve as a textbook for studying the theory behind the methods. The practical use of rheology is presented in the areas quality control, production and application, chemical and mechanical engineering, materials science and industrial research and development. After reading this book, the reader should be able to perform tests with rotational and oscillatory rheometers and interpret the results correctly.

Study has been published in International Journal of Cosmetic Science