New process for the production of biosurfactants from xylose

HPCI / Uncategorized  / New process for the production of biosurfactants from xylose

New process for the production of biosurfactants from xylose 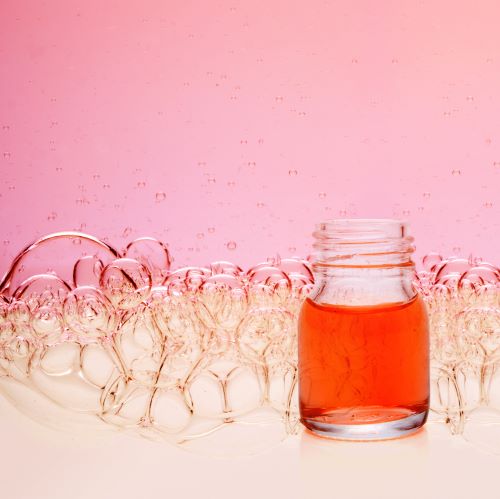 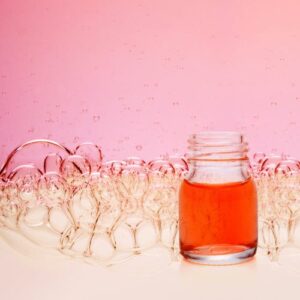 Surfactants are not only needed for the production of soaps, detergents and cosmetics, but also play an important role in many industrial processes. It has long been known that the bacterium Pseudomonas aeruginosa naturally produces rhamnolipids which are suitable as biosurfactants. Unfortunately, this process cannot be used industrially because the pathogenic bacterium is feared for its broad antibiotic resistance and produces rhamnolipids only under limited growth conditions. Now researchers developed a new process for the production of biosurfactants from xylose.

In the meantime, it has been possible to transfer the ability to synthesise rhamnolipids to the non-human pathogenic bacterium Pseudomonas putida. In the joint project “Third generation rhamnolipids – produced on the basis of xylose”, researchers from the Universities of Hohenheim, Ulm and Braunschweig (all from Germany), supported by the German Federal Ministry of Food and Agriculture (BMEL), have modified the bacterium in such a way that it can use xylose and other sugar fractions from the hydrolysis of lignocellulose-containing biomass as substrate. Significant progress has been made in the optimisation of the fermentation process.

Evonik was involved as a partner, being the first company in the world to produce biotechnologically produced surfactants in industrial quantities. The recombinant bacterial strains have proven their efficiency in real experiments. Xylose and hydrolysis fractions from wood processing are economically attractive for microbial production. If they can be used for the industrial production of bio-surfactants such as rhamnolipids, a new value-added chain for lignocellulose can also be created from German forests.