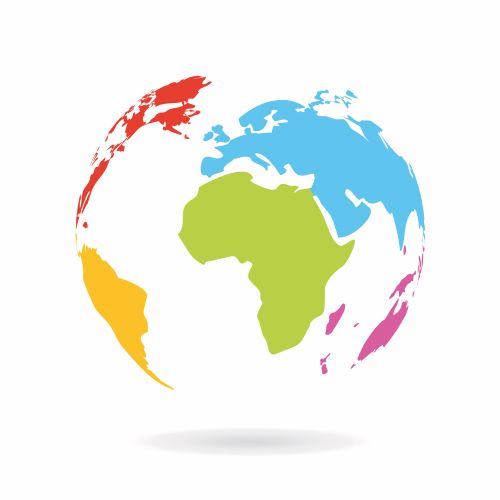 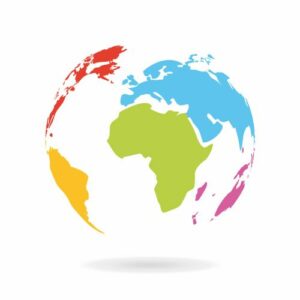 L’Oréal has decided to change the geographical scope of some of its zones following the departure of Jochen Zaumseil, President of the APAC Zone, who has expressed the wish to retire on 1st January 2021. In order to give greater coherence to each zone, particularly in terms of consumer behaviour and market maturity, to create the conditions for the transversal transformation of the organisation, and to maximise growth, the following decisions have been taken.

The North Asia Zone will regroup Mainland China, Hong Kong, Taiwan, Japan and South Korea. The Zone will be led by Fabrice Megabrane in addition to his current duties as CEO of L’Oréal China and member of the Executive Committee.
South Asia and the Middle East/North Africa Zone will be joined to create the SAPMENA Zone (South Asia Pacific – Middle East – North Africa). This important new Zone will be entrusted to Vismay Sharma, who will join L’Oréal’s Executive Committee. An Indian national, Vismay joined the Group in India in 1994, where he has led both the Consumer Products and Professional Products Divisions. In 2012 he was appointed CEO for L’Oréal Indonesia. Since 2016 he has been CEO for L’Oréal in the UK and Ireland.

In addition, in order to animate this new organization, enable transversal synergies and strategise global growth, the Group has decided to create the role of Chief Global Growth Officer, to which all Zone Presidents as well as the Travel Retail business will report. This position will be entrusted to Frédéric Roze , currently President of the Americas Zone and member of the Executive Committee.
Nicolas Hieronimus noted: “This new organization will give us more agility and the leverage to accelerate our growth, particularly in new areas of high potential.”
Commenting on these changes, Jean-Paul Agon said: “First of all, I would like to pay tribute to Jochen Zaumseil’s remarkable record during his 37-year career at L’Oréal. In particular, he has done tremendous work leading the APAC Zone, which has grown by 70% over the last 4 years. I would like to thank him warmly and wish him the best for this new step of his life. This new organization will allow us to respond even better to the diversity of our consumers and their expectations, by providing them with products and services adapted to their local realities, wherever they are. More than ever, the Group is pursuing its goal of Creating Beauty that moves the world.” These appointments will take effect progressively from 1st January 2021.