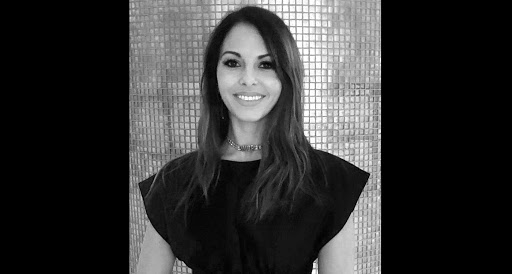 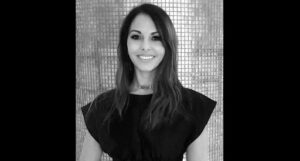 Marcocci began her career in Procter & Gamble’s prestige division in Italy in 2003, serving as the director of the Valentino, Lacoste and Hugo Boss brands.  In 2007 she was named global e-commerce and digital brand manager for the entire Procter & Gamble prestige division, before being promoted to the role of senior brand manager of Dolce & Gabbana.  In 2015 she became associate director of Gucci Beauty global design. Following the acquisition of 41 of Procter & Gamble’s beauty brands by the Coty group in 2016, Marcocci was appointed global vice president of global Gucci Beauty, before being promoted to senior vice president a year later.

Marcocci succeeds Véronique Courtois who has been appointed CEO of Guerlain.