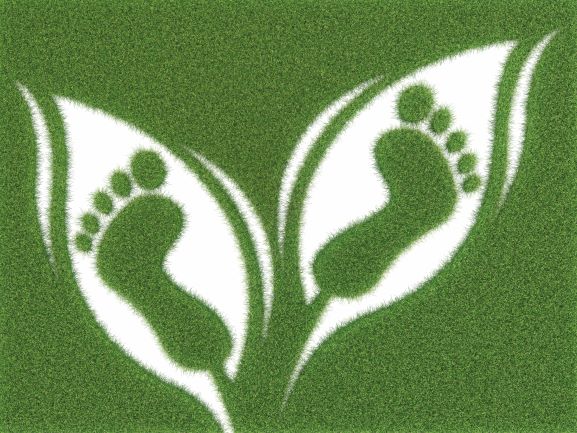 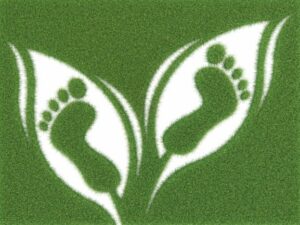 “Ambrofix”, one of the most widely used biodegradable fragrance ingredients, is now produced using Givaudan’s new biotechnology, which delivers identical olfactive qualities as the traditional method while being the most sustainable and carbon efficient on the market.

This new biotechnology starts with fermenting sustainably sourced sugar cane to produce the fragrance ingredient, which is readily biodegradable, 100 % naturally derived while maintaining 100 % renewable carbon. It requires a hundred times less land to produce one kilogram of the new ingredient as compared to the traditional production method.

Fundamentally, this new carbon-efficient process aligns to the company’s sustainability approach, “A Sense of Tomorrow”, and is in accordance with their “FiveCarbon Path”, where all carbon atoms in the bio-based starting material end up in the final product, resulting in zero carbon waste.

The biodegradable fragrance ingredient was first described in the 1950s and has grown in popularity as a favourite among consumers and perfumers. It is used ubiquitously in consumer products ranging from household and personal care items such as laundry detergents and shampoos to fine fragrances.