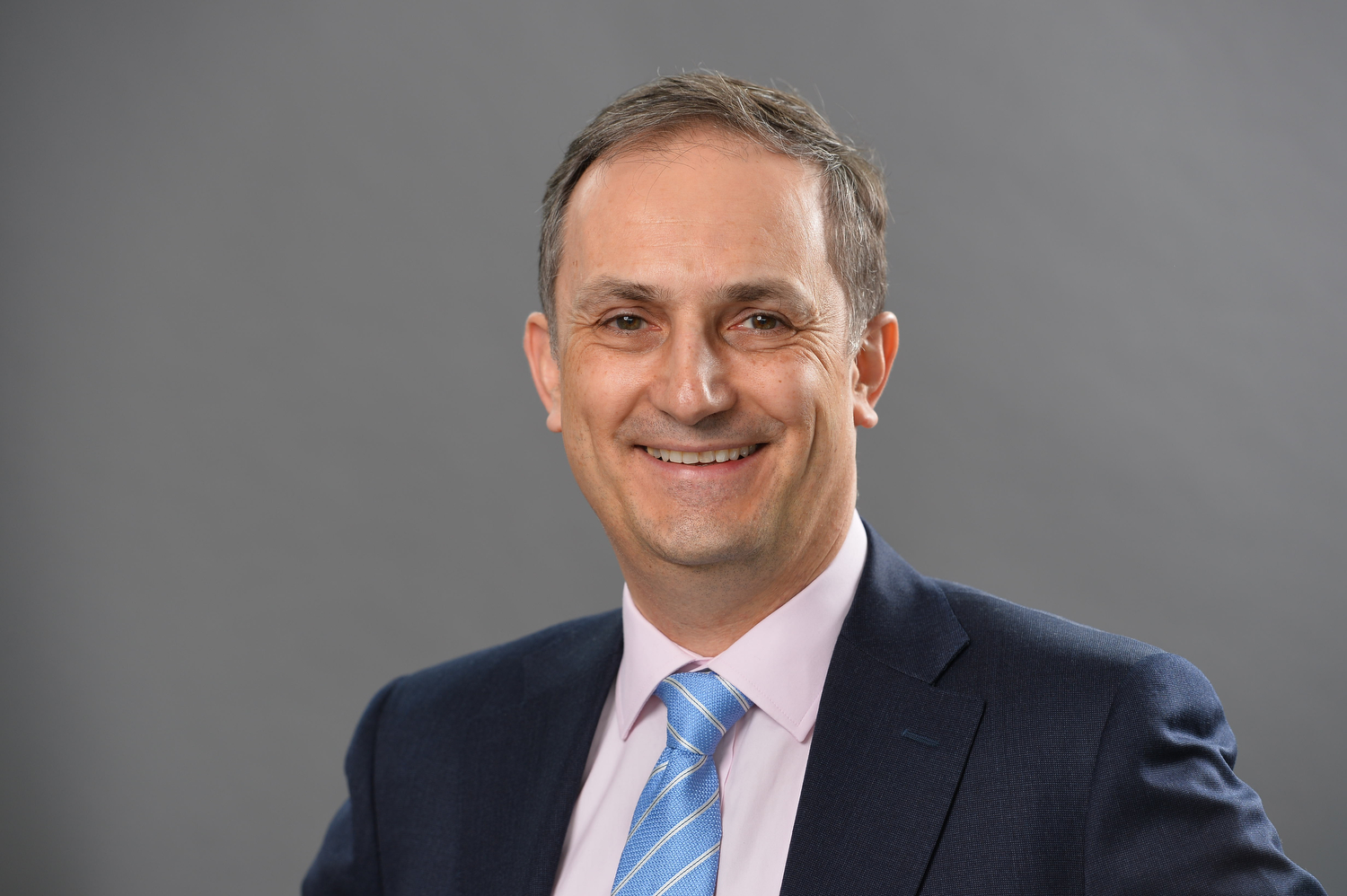 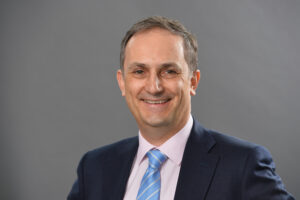 The Supervisory Board of Agrana Beteiligungs-AG today appointed Mr Markus Mühleisen, MBA, (54), to the position of CEO  for a period of three years with effect from 1 June 2021. Originating from Düsseldorf (Germany), this manager succeeds Johann Marihart (70), whose mandate as CEO was today extended by a period of three months and who will enter retirement on 31 May 2021. Mühleisen will be responsible for the areas of communication, strategy, human resources and business policy, among others.

For Chairman of the Supervisory Board, Erwin Hameseder, who oversaw the selection process for the new CEO, Markus Mühleisen has all the relevant qualifications and experience to lead the Group: “I am delighted about the appointment of Markus Mühleisen. He has acted successfully in diverse management positions and has considerable international experience in the food and luxury food industry. Markus Mühleisen will ambitiously strive to continue the successful development of the group.”
Markus Mühleisen has been active in the food and luxury food sector for more than 20 years, including positions at Nestlé, General Mills and, since 2018, at the international dairy group Arla Foods as its Group-Vice President. He has comprehensive international management experience, particularly in the areas of marketing and strategy. “The group is a strong, innovative and well positioned company with lots of potential. I am very much looking forward to writing the next chapter in the company’s success story alongside my fellow board members and the entire team,” says Markus Mühleisen.

Thanks to Johann Marihart

At its meeting today, the Supervisory Board expressed its deep-felt appreciation to Johann Marihart for all his work as CEO over what has been nearly three decades. Chairman Hameseder: “The successful development of the group has been closely linked to Johann Marihart. Under his leadership, the group grew to become a successful international industrial player. Revenues have increased seven-fold during the Marihart era. Besides the successful expansion in Europe, one of his other major achievements has been establishing the Fruit Division. He was central to the company establishing a further division for diversification purposes – a strategy which has paid off particularly during difficult economic times and one which makes the company fit for the future.”
After graduating in Vienna with a degree in technical chemistry, Johann Marihart started his professional career at the sugar refinery in Leopoldsdorf. As a chemist, Marihart moved on to the potato starch mill in Gmünd (Lower Austria), the former Österreichische Agrar-Industrie GmbH, on 1 July 1976. In the course of the merger of Österreichische Agrar-Industrie GmbH with the re-organised sugar industry, Marihart became a founding board member of Agrana Beteiligungs-AG in 1988. As its CEO, he has played a central role in shaping the company since 1991: from the expansion of what was initially a domestic sugar and starch producer into Central and Eastern Europe after the opening of borders from 1990 and the IPO in 1991 to the diversification into bioethanol and wheat starch as well as the Fruit segment and, therefore, AGRANA’s becoming a processor of ten million metric tons of agricultural products in its Fruit, Starch and Sugar segments operating on all continents.