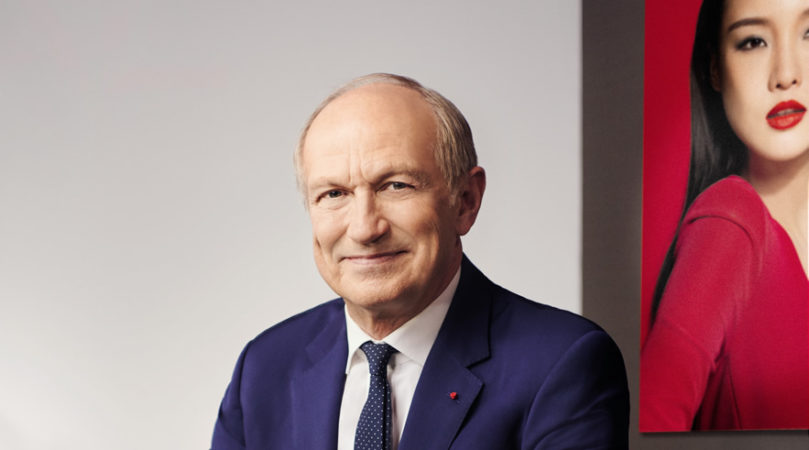 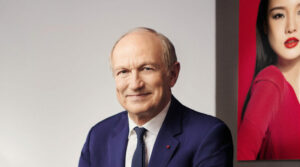 L’Oréal’s Board of Directors met on 14th October 2020 under the chairmanship of Jean-Paul Agon. Following the recommendations of the Appointments and Governance Committee, the Board decided on new governance and a succession plan at the head of the Group.

Nicolas Hieronimus joined L’Oréal 33 years ago and has spent all his career with the Group, in many countries and divisions. He has been Deputy CEO in charge of Divisions since 2017. Sophie Bellon, Chairwoman of the Appointments and Governance Committee and independent Director commented: “Our Committee has been working for more than eighteen months on the future governance of L’Oréal and the succession plan of Jean-Paul Agon as CEO, in an approach that we wanted to be forward-looking, objective and demanding. After studying the Group’s major challenges for the coming years, the Committee selected several candidates, both men and women, with the skills and personal qualities to meet these challenges successfully. The Committee then interviewed them. Nicolas Hieronimus emerged as the most legitimate candidate to succeed Jean-Paul Agon as Chief Executive Officer. His appointment was therefore recommended to the Board, with the full agreement of Jean-Paul Agon.”

These changes will take effect on May 1st 2021 by decision of the Board of Directors at the meeting to be held following the company’s Annual General Meeting on April 20th 2021, a General Meeting that will notably be called upon to appoint Nicolas Hieronimus as director and to approve the remuneration policy corresponding to the new organisation.