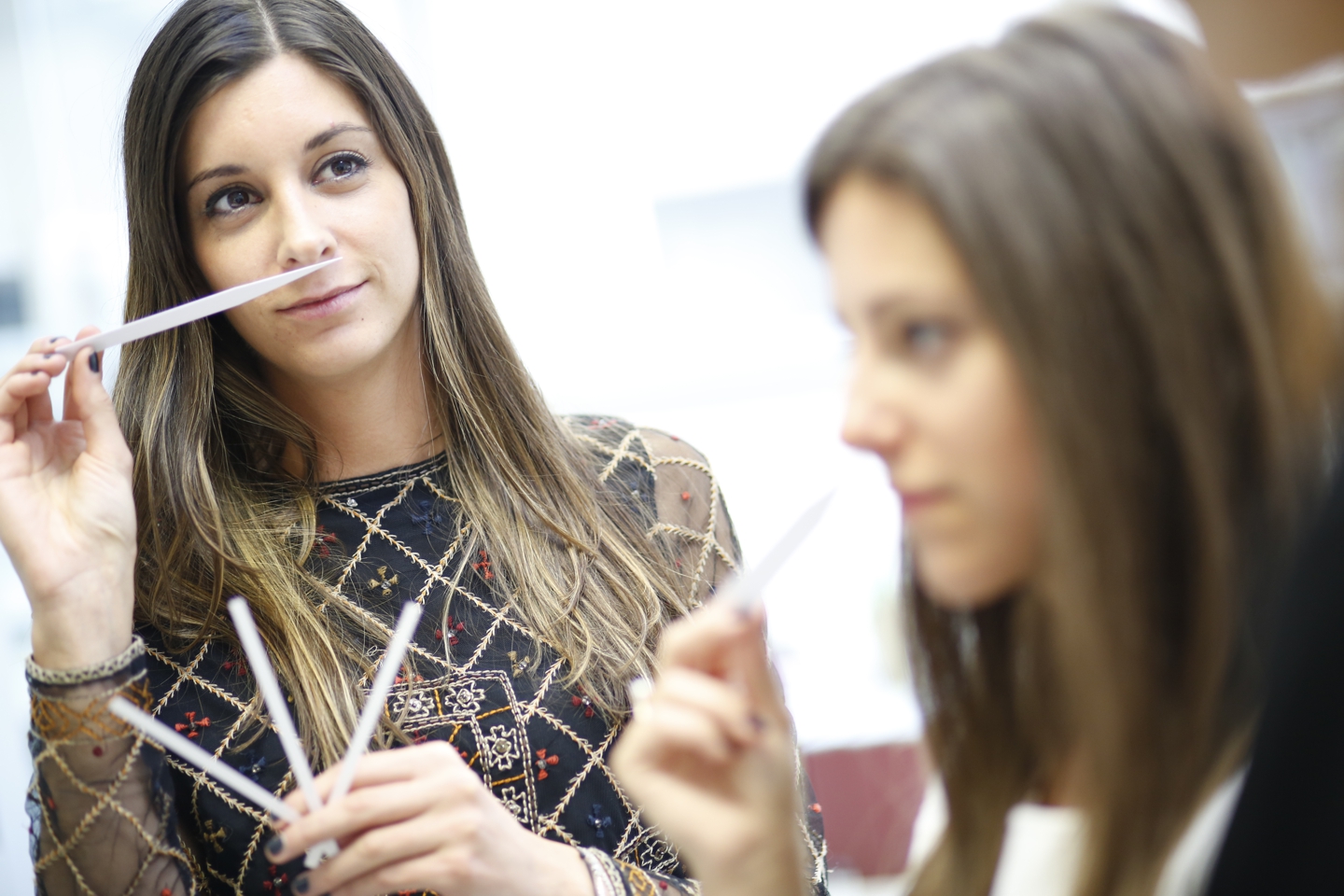 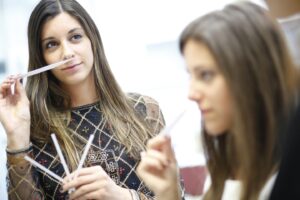 Symrise partners with the Belgian biotech company ChemCom. This cooperation is focused primarily on researching human olfactory receptors. The goal of the partnership is the development and identification of aromatic substances that can neutralize unpleasant odors. Symrise already possesses a broad range of raw materials encompassing potentially suitable candidates. ChemCom is now supplying the technical possibilities for searching through the Symrise database for substances that block olfactory receptors.

Today, Symrise is one of the first companies in the scent industry with the capability to influence the perception of undesired odors in a targeted manner through receptor interactions. Thanks to many years of research and cooperation with Prof. Dr. Hanns Hatt of Ruhr University Bochum, it has been shown that odors can also be “switched off” using certain aromatic substances. The company employs this principle of odor modulation in its “Neofresh” technology platform, which combats bad odors of all types. For example, the company has developed a fragrance that blocks the molecule trimethylamine, which gives off an unpleasant fishy smell, in a targeted manner.

Imitation of the human sense of smell

To further expand the new technology platform, the company hopes to neutralize additional unpleasant odors at the receptor level in the future. The partnership with ChemCom will help achieve this. The Belgian biotech company is a global leader in research into human olfactory receptors. With its “Biological Nose,”this company also possesses a technology that can imitate the human sense of smell and facilitate the search for suitable receptor-blockers. Symrise has a comprehensive range of raw materials containing fragrances that can potentially influence odor receptors and thus block bad odors.

“The cooperation with ChemCom will help us expand our “Neofresh” range with specific blockers that efficiently combat bad odors,” says Dr. Marco Singer, Head of Fragrance Performance at Symrise. “This is a unique approach and can be combined with our fragrances with outstanding results. We look forward to bringing this new technology to the market and providing consumers with such effective odor-stopping products.”

With the “Neofresh” technology platform, the Holzminden-based company already possesses comprehensive expertise in this area. The platform encompasses four different areas. First: Preventative measures that prevent bad odors from occurring. This includes substances such as antimicrobial cosmetic ingredients. Second: Intercepting or neutralizing bad odors in the air. Third: Embedding the bad odors into a different fragrance context with the help of additional fragrance components. This technology leads to the scent being perceived as pleasant. Fourth: Suppression of odor perception at the receptor level. This is the area in which Symrise will cooperate with ChemCom in the future.

“We are excited about working with a leading company like Symrise,” says Christian Van Osselaer, Managing Director of ChemCom. “This cooperation brings us closer to consumers and is an opportunity to demonstrate the effectiveness of blockers in comparison with traditional products. Together, both companies are in a position to reshape an entire category of products used by consumers worldwide.”