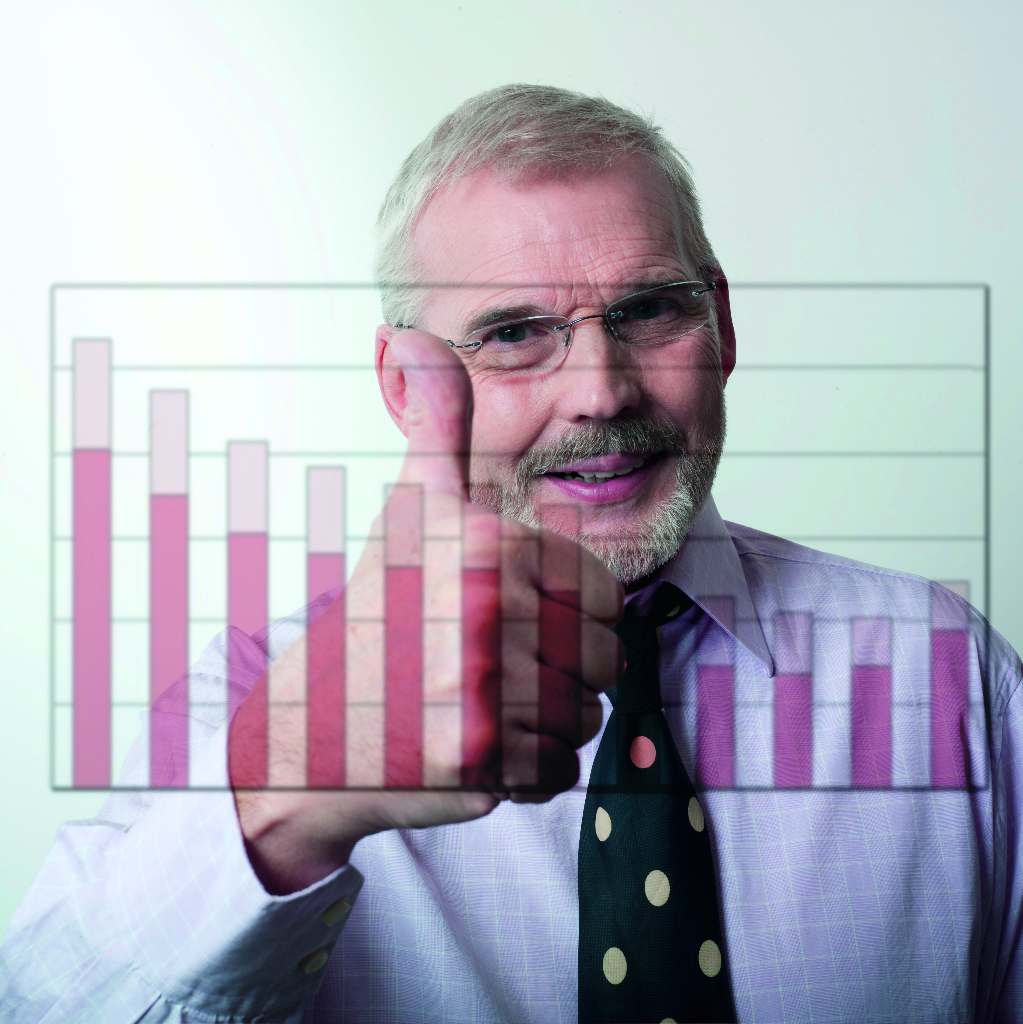 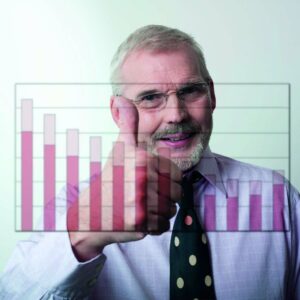 At the company´s annual general meeting, CEO Hans Van Bylen presented the key developments of the fiscal year 2018 and outlined the progress in implementing the company’s strategic priorities. Henkel grows sustainable and profitable.  Furthermore, he elaborated on the growth initiatives the company has announced at the beginning of the year. Based on the company´s good business performance in fiscal 2018, Hans Van Bylen announced the payout of the highest dividend in the company’s history. He also confirmed the outlook for the current fiscal year 2019.

“Henkel is financially very healthy. In 2018, we continued to deliver profitable growth for Henkel. We achieved good organic growth with new highs in earnings and profitability. That is why we proposed to the Annual General Meeting a record dividend of 1.85 euros per preferred share,” said Hans Van Bylen. “This is a result of the commitment of our around 53,000 employees. Their dedication, their entrepreneurial spirit and their customer focus are the foundation for the successful development of our company in 2018. Therefore, on behalf of the entire Management Board, I would like to express my gratitude to our employees.”

Dr. Simone Bagel-Trah, Chairwoman of the Shareholders’ Committee and the Supervisory Board, thanked the Management Board as well as all employees for their great commitment in the fiscal year 2018. Hans Van Bylen and Dr. Simone Bagel-Trah also thanked Kathrin Menges for her contributions to the company. She has been working for Henkel for 20 years and has been member of the Henkel Management Board since 2011, responsible for Human Resources, Infrastructure Services and Sustainability. Effective April 9, 2019, Sylvie Nicol will succeed Kathrin Menges in the Management Board.

A dividend increase by 3.4 percent for both share classes to 1.85 euros per preferred share and 1.83 euros per ordinary share was proposed to the Annual General Meeting. “These represent new highs,” said Hans Van Bylen. “This reflects our commitment to delivering attractive returns for our shareholders. We will continue this path going forward.” Therefore, Henkel has announced to increase the bandwidth of the dividend payout ratio to 30 to 40 percent (previously 25 to 35 percent).

Commenting on the expectations for the economic environment in the current fiscal year, Hans Van Bylen said: “We continue to operate in a challenging market environment which is characterized by uncertainties and volatility. Overall, we expect the currency effects to become weaker in fiscal 2019 compared to the prior year. But we still expect a negative impact in the low single-digit percentage range. We also anticipate an increase of commodity prices in the low single-digit percentage range.” At the same time, Hans Van Bylen confirmed the outlook for the fiscal year 2019: Henkel expects an organic sales growth of between 2 and 4 percent. The company expects for the adjusted EBIT margin a range of 16 to 17 percent and an adjusted EPS development in the mid-single percentage range below prior year at constant exchange rates.

“We are pursuing a clear long-term strategy for Henkel: We want to generate sustainable profitable growth,” said Hans Van Bylen. Therefore, Henkel has defined four strategic priorities: drive growth, accelerate digitalization, increase agility and fund growth. “Over the past two years, we have made very good progress in implementing our strategy and successfully realized key strategic initiatives in all areas.” To capture additional growth opportunities, mainly in its consumer goods businesses, and to further accelerate the digital transformation, Henkel announced in January to step up investments by around 300 million euros annually from 2019 onwards.

Looking at the European elections in May, Hans Van Bylen called for a united appearance in Europe: “Europe is an economic area with around 500 million people. We have a clear interest in a strong Europe. That’s what we are committed to. Even if there is much to do and much must evolve. So that Europe will continue to be successful in international competition in the future and to stand for peace and prosperity.”

The company has held a leading position in the field of sustainability for many years. In 2018, the company´s achievements were again recognized in various rankings and ratings. “Sustainable thinking and action are part of our corporate culture and values. We see sustainable action as a competitive advantage,” said Hans Van Bylen. A particular focus is on the responsible use of plastics. Henkel has set itself ambitious goals in this area. For fully recyclable packaging and a higher proportion of recycled plastics. Henkel is also involved in various international initiatives and partnerships. These include the ‘Plastic Bank’ and the ‘Alliance to End Plastic Waste’. However, Hans Van Bylen said that a solution to this challenge could only be achieved together.

Commenting on the importance of diversity at Henkel, Hans Van Bylen said: “We operate in over 100 countries around the world and we promote diversity within the company. For us, having a diverse workforce is a clear success factor. This relates not just to different nationalities and cultures. But also to the proportion of women in our workforce. “Here, Henkel holds a top position in the DAX,” said Hans Van Bylen.