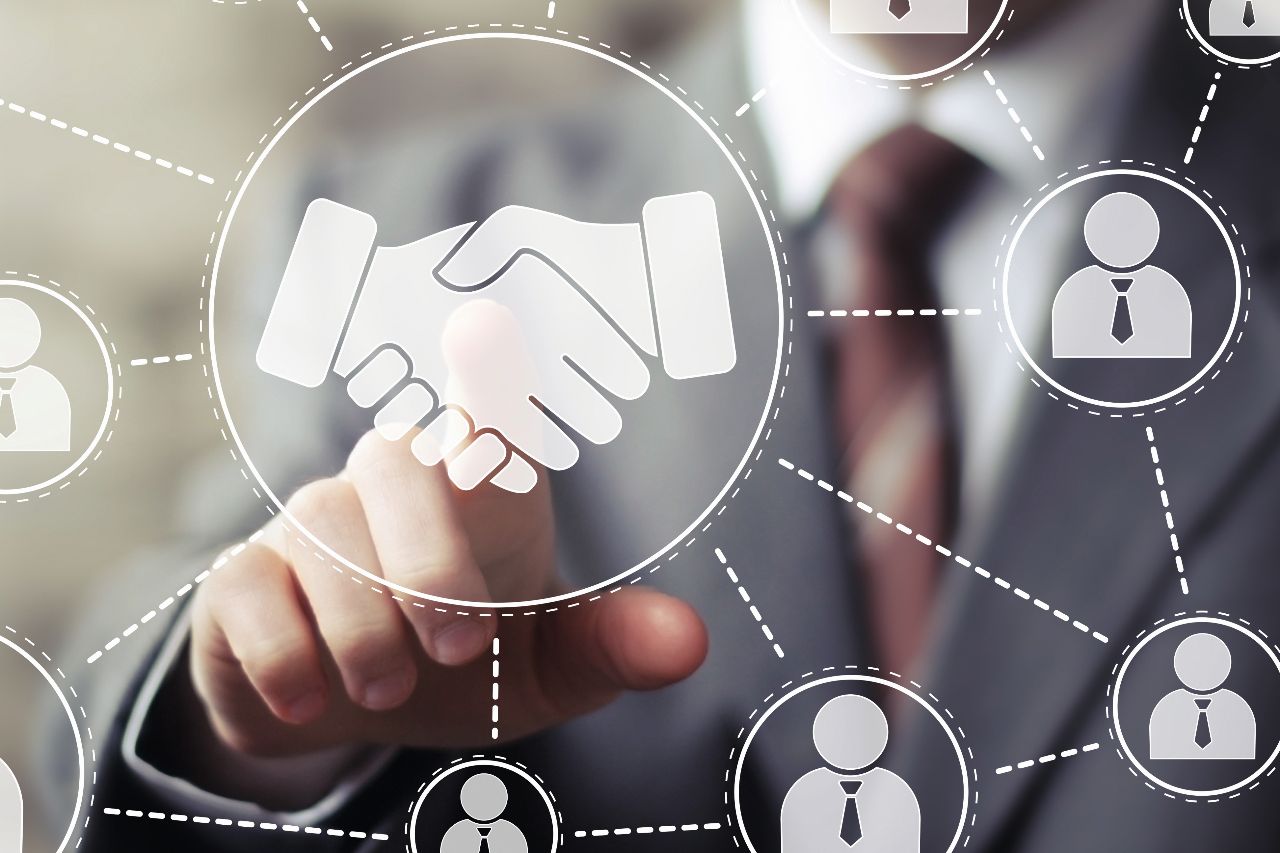 The Company is joining the global movement of leading companies committed to set 1.5°C science-based emissions reduction targets aligned with a net-zero future. Givaudan announced recently that it has signed the pledge “Business Ambition for 1.5°C” proposed by the United Nations to aim for net-zero value chain emissions by 2050.

“We must act now”

“The scale of the climate crisis is more visible than ever. Climate change is disrupting people, business operations and economies around the world. We must act now to have any chance of keeping global warming to a maximum of 1.5°C,” said Givaudan CEO Gilles Andrier.

The signing of the pledge is a key milestone on Givaudan’s path to reaching its ambition of becoming climate-positive before 2050 for all three scopes, as recently announced with the new Company purpose.

Paul Simpson, CEO of CDP, one of the SBTi partners, said: “The science is clear: in order to limit the catastrophic impacts of climate change, we must ensure warming does not exceed 1.5°C. The ambition is high but it is achievable — and science-based targets give companies a roadmap for getting there. Corporations worldwide have an unprecedented opportunity to be at the very forefront of the transition to a net-zero economy — and there is no time to lose.”