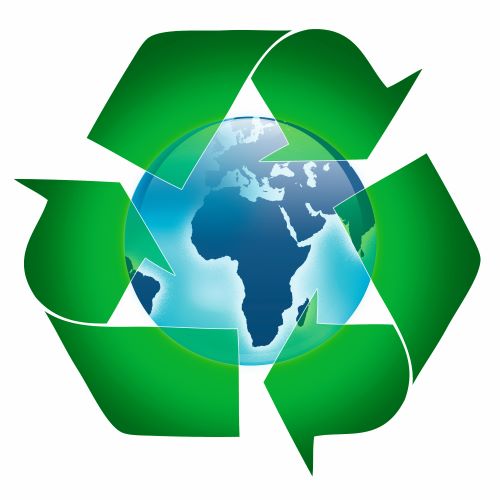 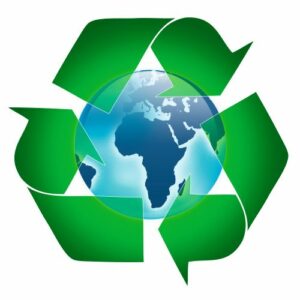 The company is named CDP´s so-called A List for its actions to cut emissions, mitigate climate risks and develop the low-carbon economy. CDP’s annual A List names the world’s most pioneering companies leading on environmental transparency and performance. This year, we recognize more than 170 corporates as the leaders acting to address climate risks and build our future zero-carbon economy – one that works for both people and planet.

“Part of our DNA”

“Our commitment to sustainability is a fundamental part of our DNA as confirmed by our newly defined Purpose. To be commended by CDP is great recognition and further encouragement to reach our ambitious climate targets.” said Gilles Andrier, CEO. “At Givaudan, great business performance and growth goes hand-in-hand with ensuring a sustainable future for the generations to come.”

Leading the market in corporate sustainability

Paul Simpson, CEO of CDP, said: “Congratulations to the companies that achieved a position on CDP’s A List this year, for leading in environmental performance and transparency. The scale of the business risks from the climate emergency, deforestation and water insecurity are vast – as are the opportunities from addressing them – and it’s clear the private sector has a vital role to play at this critical time. The A List companies are leading the market in corporate sustainability, tackling environmental risks and setting themselves up to thrive in tomorrow’s economy.”

In 2019, the company was among the first few companies to align on the 1.5°C trajectory with updated GHG emissions reduction targets approved by the Science Based Targets initiative (SBTi). The Company also joined the movement of leading companies fighting global warming and signed the UN Pledge “Business Ambition for 1.5°C”.

Furthermore, our newly defined purpose, released in November 2019, sets an ambition for our operations to become climate-positive before 2040 and for the entire Company, including its scope 3 (supply chain), before 2050.

A detailed and independent methodology is used by CDP to assess companies, allocating a score of A to D- based on the comprehensiveness of disclosure, awareness and management of environmental risks and demonstration of best practices associated with environmental leadership, such as setting ambitious and meaningful targets.