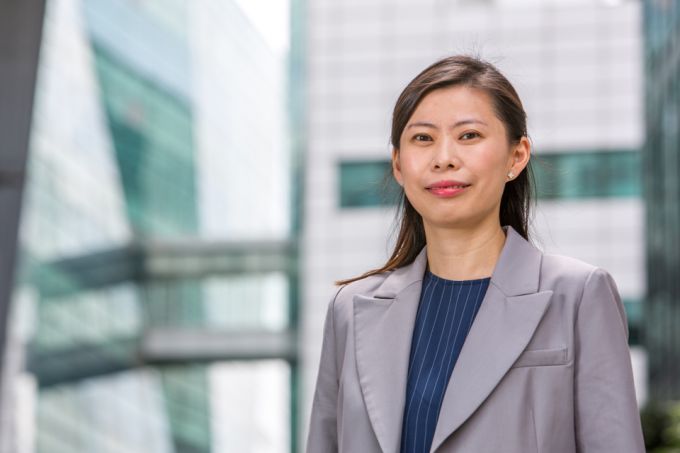 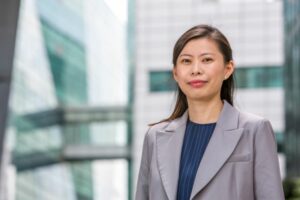 According to a report in The Business Times Evonik, which made its single largest overseas investment of more than 500 million euros (S$800 million) in Singapore last year, has just posted its first woman regional chief here. According toe The Business Times this is highly unusual among listed German companies with operations in the Republic.

Shirley Qi, 38, is both regional president for Evonik’s South East Asia, Australia and New Zealand (SEAANZ) region and head of Nutrition & Care division for Asia Pacific. She started in her new role here on Oct 1. Born in Shanghai, Ms Qi holds German nationality. The company is one of the largest German investors in Singapore in recent years. Over the past five years it has invested more than one billion euros (S$1.6 billion) on Jurong Island alone.

“I am excited to start in my new position here. Singapore is our gateway to markets in Southeast Asia and beyond. As the Regional President, I will be overseeing major business, investment and R&D projects in the SEAANZ region, among other responsibilities,” Ms Qi says in an interview with The Business Times.

She studied business administration at Ludwig Maximilian University in Munich, Germany, before starting her career as a consultant at a management consultancy company in Munich, specialising in procurement. In 2012, Ms Qi joined Evonik in Shanghai, China, taking on various leading procurement roles, the latest being Head of Procurement for Asia Pacific.

“Making things better is in our DNA with sustainability being our key growth driver and the cornerstone of our R&D efforts. We aim to make a difference together with our customers in Asia, to turn good ideas into marketable solutions.”