HPCI / Uncategorized  / Evonik made a solid start to 2019 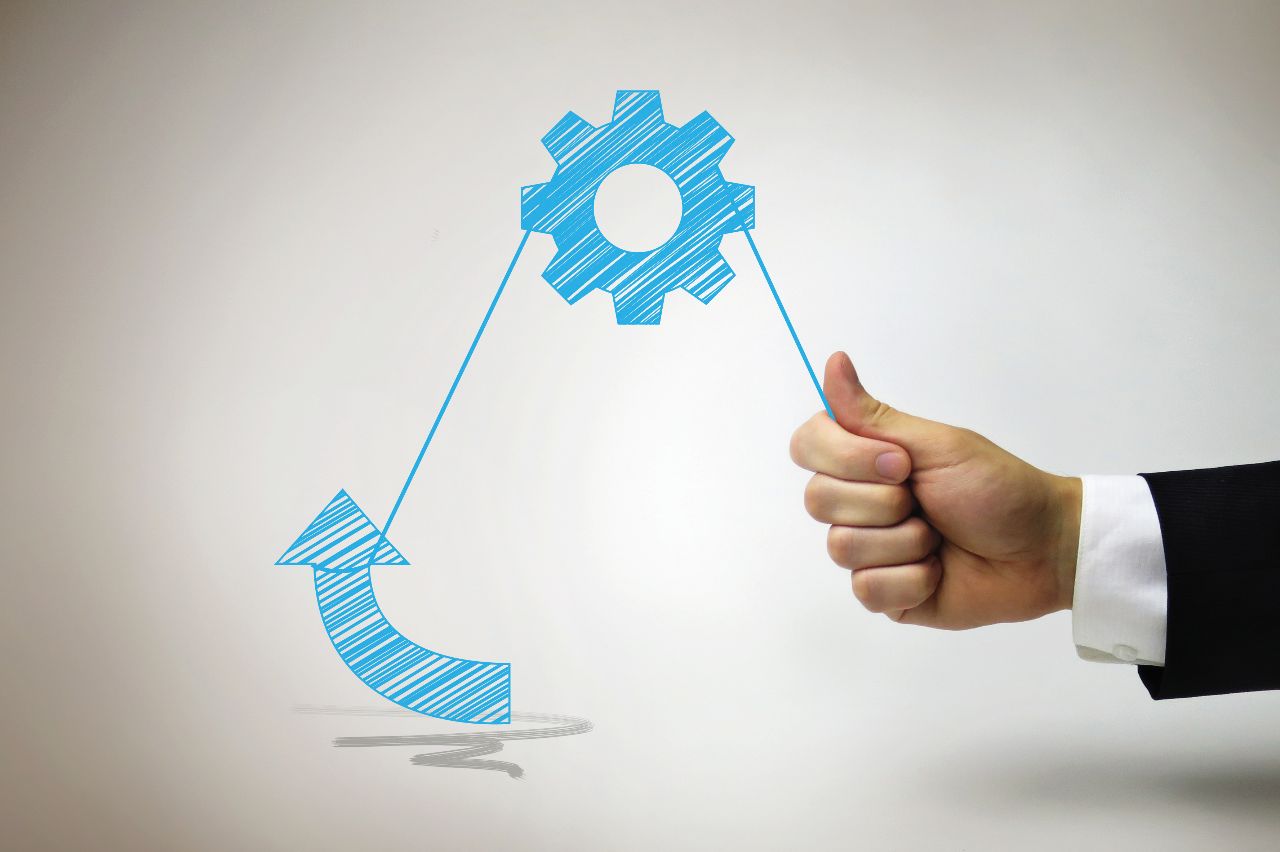 Sales in the first quarter rose 1 percent to €3.29 billion compared to the prior-year quarter. Adjusted EBITDA declined 3 percent to €539 million. With this numbers Evonik made a solid start to 2019. 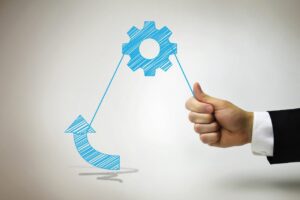 “Our portfolio is now more robust”

“In a weakening global economy, we were able to hold our ground in terms of sales and earnings,” said Christian Kullmann, chairman of the executive board. “With free cash flow, we were even able to post a significant gain. Our portfolio is now more robust in the face of macroeconomic trends than it was in the past. The divestment of our methacrylates business has contributed to that .” (The methacrylates business has been moved to discontinued operations with handover expected in the third quarter.) One-time start-up costs for new production facilities and a temporary bottleneck in the supply of raw materials in the Performance Materials segment contributed to the drop in adjusted EBITDA. Correspondingly, the adjusted EBITDA margin slipped from 17.1 percent to 16.4 percent. Adjusted net income fell 5 percent to €249 million with adjusted earnings per share at €0.53. Free cash flow improved significantly year-on-year, increasing by €109 million to €159 million. This was mostly due to less build up of net working capital and lower pension payments.

As a result of the agreed sale of the methacrylates business, the outlook for continuing operations has been revised upwards. Evonik now expects adjusted EBITDA and sales to be at least on the same level as last year. Earnings from the planned acquisition of the US company PeroxyChem are not included in the revised guidance. In the year 2018, the continued operations posted an adjusted EBITDA of €2.15 billion and sales of €13.3 billion. Significant progress with the company-wide cost-saving program also made a contribution to earnings. More than half of the 1,000 job cuts will have been achieved by the end of the year.

Nutrition & Care: Sales increased 3 percent to €1,149 million in the first quarter of 2019. This was mainly due to an increase in sales volumes, while selling prices declined. Sales of essential amino acids for animal nutrition dropped slightly, caused by lower selling prices. By contrast, volumes sold increased significantly. The care solutions business showed a pleasing development, benefiting from higher demand for specialty applications, for example, from the cosmetics industry. Adjusted EBITDA was €180 million, 14 percent lower than in the prior-year period, partly due to expenses in connection with the planned start-up of the new methionine facility in Singapore in mid-2019.

Resource Efficiency: The successful business development in this segment continued in the first quarter of 2019. Sales rose 3 percent to €1,399 million. This was principally due to higher selling prices, whereas volumes were slightly lower than in the prior-year period. Demand for high-performance polymers (polyamide 12) and membranes remained high, so higher prices had a positive impact, resulting in a correspondingly strong rise in sales. Higher sales were also reported by crosslinkers as a result of high demand, especially for composite applications for the wind energy market, and by silica, which benefited from a pleasing trend in rubber and tire applications. Despite start-up costs for the new silica plant in the USA, adjusted EBITDA improved 2 percent to €324 million.

Performance Materials: In the first quarter of 2019, sales fell 7 percent, compared with the prior-year period, to €559 million as a result of lower volumes, declining prices, and negative currency effects. The development of performance intermediates (C4 chemicals) was adversely affected by restricted supply of raw materials caused by a supplier’s technical problems and the lower price of naphtha. Sales therefore decreased. By contrast, the Functional Solutions business line generated higher sales. This business benefited principally from higher demand for alkoxides. Adjusted EBITDA at the segment declined 9 percent to €59 million.

Natural and sustainable beauty in the focus