Evaluation of alkenones as a structuring agent for lipsticks

HPCI / Uncategorized  / Evaluation of alkenones as a structuring agent for lipsticks

Evaluation of alkenones as a structuring agent for lipsticks 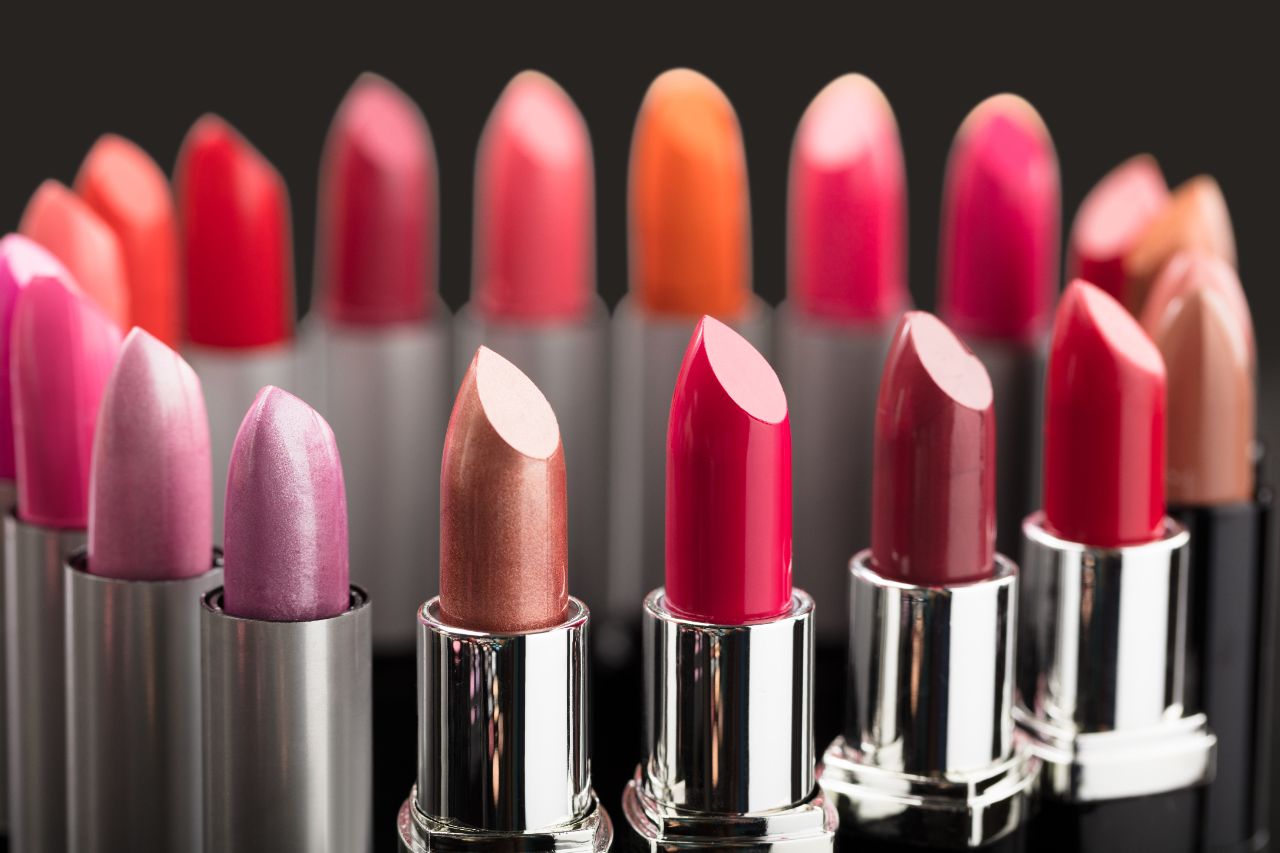 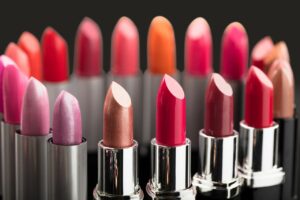 Waxes are used as structuring agents in lipsticks. There are a variety of waxes combined in a single lipstick to provide good stability, pleasant texture, and good pay‐off. Due to a significant growth for natural, green, and sustainable products, there is a constant search for alternatives to animal‐derived and petroleum‐derived ingredients. In this study, a green, non‐animal derived wax, namely long‐chain ketones (referred to as alkenones), sourced from marine microalgae was formulated into lipsticks and evaluated as a structuring agent. Now results of a recent study indicate that alkenones offer a sustainable, non‐animal, and non‐petroleum‐derived choice as a structuring agent for lipsticks.

Alkenones influenced each characteristic evaluated. In general, lipsticks with alkenones (L2‐L4) became softer and easier to bend compared to the control (L1). In terms of firmness, lipsticks were similar to the control, except for L4, which was significantly (p<0.05) firmer. The effect on pay‐off was not consistent. L2 and L3 had higher pay‐off to skin and fabric than L1. In addition, L4 had the lowest amount transferred, but it still had the highest colour intensity on skin. Alkenones influenced friction (glide) positively, the average friction decreased for L2‐L4. The lowest friction (i.e., best glide) was shown in L4. Melting point of the lipsticks was lower when alkenones were present. Overall, L4, containing 7% of alkenones in combination with microcrystalline wax, ozokerite, and carnauba wax was found to have the most desirable attributes, including ease of bending, high level of firmness, low pay‐off in terms of amount, high colour intensity on skin, and low friction (i.e., better glide). Consumers preferred L4 the most overall.