Double A rating for Givaudan

Double A rating for Givaudan 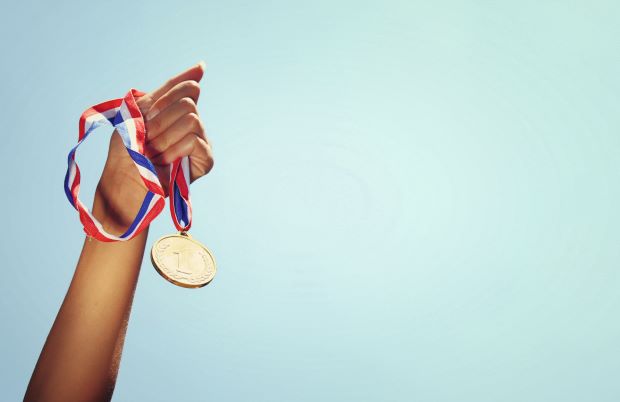 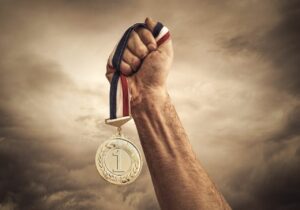 Givaudan’s leading work on climate action and water stewardship has once again been recognised with a CDP double A rating. CDP’s annual environmental disclosure and scoring process is widely recognised as the gold standard of corporate environmental transparency.

The company’s most recent A ratings place it in the best performing businesses out of 5,800+ businesses that were scored, when it comes to leadership on climate and water, as the organisation strives to use its business as a force for good. Gilles Andrier, CEO of Givaudan comments: “Taking action to protect our natural resources has never been so urgent. We’re proud to be leading the way with bold ambitions driven by our purpose, such as becoming climate positive before 2050 and we’re delighted to see this work recognised once again with a CDP double A rating. “As we rise to these major global challenges, it is vital we continue use our business as a force for good and that we live our purpose in the actions we take every day to protect nature.”

One of the most important steps

Paul Simpson, CEO of CDP, said: “We extend our congratulations to all the companies on this year’s A List. Taking the lead on environmental transparency and action is one of the most important steps businesses can make, and is even more impressive in this challenging year marked by COVID-19. The scale of the risk to businesses from climate change, deforestation and water insecurity is enormous, and we know the opportunities of action far outweigh the risks of inaction. Leadership from the private sector will create an ‘ambition loop’ for greater government action and ensure that global ambitions for a net zero sustainable economy become a reality. Our A List celebrates those companies who are preparing themselves to excel in the economy of the future by taking action today.”

The rating follows a series of high profile accolades in 2020 recognising the company’s leading work on sustainability and responsible business. These include a platinum EcoVadis rating in November as well as the company’s inclusion for the fifth year running in the prestigious FTSE4Good Index Series earlier this year.

In July 2020 the company announced its journey towards B Corp certification and in August 2020 the company became a founding member of B Movement Builders. B Movement Builders is a coalition of publicly-traded companies working together to drive a global movement of business as a force for good, helping to accelerate change to our global economic system and spearheading the changing role of business in society.