Clariant continued to grow sales despite weaker demand in China

Clariant continued to grow sales despite weaker demand in China 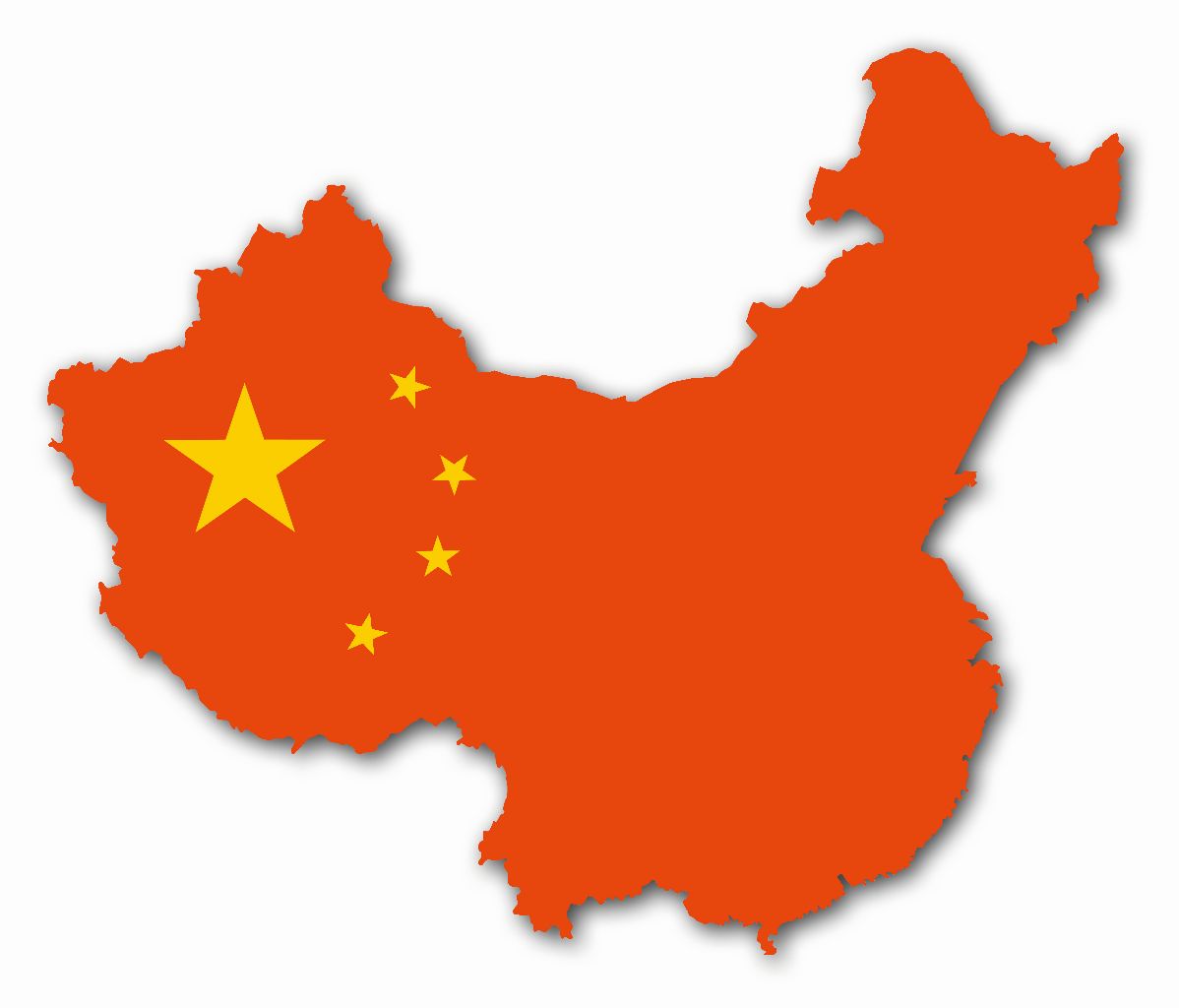 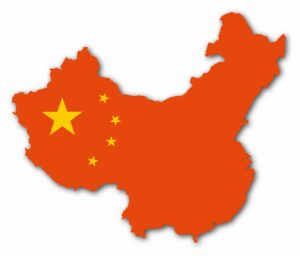 Clariant recently announced first quarter 2019 sales. Sales of CHF 1.715 billion compared to CHF 1.722 billion in the first quarter of 2018 were reported. This corresponds to a good
2 % organic growth in local currency, driven by higher pricing in all Business Areas versus a high comparison base.

On a regional basis, the sales development in Latin America, Europe and the Middle East & Africa all reflected single-digit growth in local currency. Both North America and Asia reported slightly negative growth of 1 %. The continued weaker demand in China negatively influenced the Group sales development in the first quarter.

The newly reported EBITDA after exceptional items reached CHF 236 million with a corresponding margin of 13.8 %. The 8 % lower absolute EBITDA after exceptional items is the result of weaker profitability in Plastics & Coatings and higher project costs relating to the company’s step change into higher value specialties announced in September 2018. The work on the respective projects is progressing well. Care Chemicals and Catalysis both reported a significant positive progression year-on-year, while Natural Resources also delivered a sound profitability improvement quarter-on-quarter as anticipated.

“In the first three months of this year, Clariant delivered continued organic sales growth despite the challenging macroeconomic environment,” said Ernesto Occhiello, CEO of Clariant. “Our focus on customer experience and fast, reliable customer fulfilment is particularly noticeable in the progression of the Business Areas Care Chemicals, Catalysis and Natural Resources. Despite Plastics & Coatings being negatively impacted by the current economic and business environments, we are confident in our ability to progress throughout the year. We will continue to identify and address the next challenges and future demands of our customers, leading to above-market growth, higher profitability and stronger cash generation.”