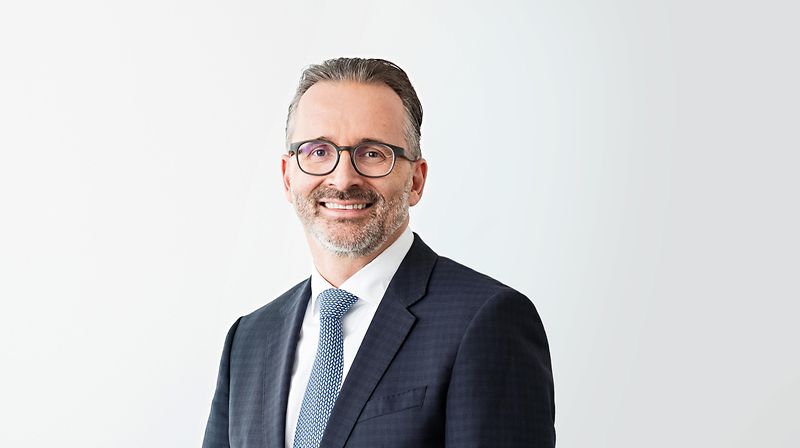 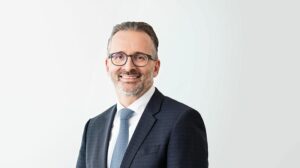 Henkel has announced that the current CEO Hans Van Bylen, for personal reasons, will not be available for a further term after about 35 years with the company, including about 15 years on the Management Board and four years as its CEO. He will therefore hand over the position as CEO to his successor Carsten Knobel effective January 1, 2020. Carsten Knobel joined Henkel in 1995 and has been on the Management Board since 2012, responsible for Finance, Purchasing and Integrated Business Solutions. His succession as Chief Financial Officer is still to be decided.

The Chairwoman of the Supervisory Board and Shareholders’ Committee, Dr. Simone Bagel-Trah, thanked Hans Van Bylen on behalf of the committees and the Henkel family for his services to the company: “Hans Van Bylen has made a significant contribution to the successful development of our company over the years and has actively developed numerous senior leaders,” said Dr. Simone Bagel-Trah.

“Under the leadership of Hans Van Bylen, all business units were further strengthened through acquisitions and partnerships. The acquisition of Sun Products significantly expanded the market position of our Laundry & Home Care business in the USA, our largest market worldwide. Acquisitions were also made in Adhesive Technologies and Beauty Care. He put particular emphasis on the digitalisation of the company in all areas, which he drove forward with great determination.”

Start of professional career at Henkel in 1984

Hans Van Bylen (58) started his professional career at Henkel in 1984. As a member of the Management Board of Henkel since 2005, he was initially responsible for the Beauty Care business unit before being appointed Chairman of the Management Board at the beginning of 2016. Since September 2018, Hans Van Bylen has also been President of the German Chemical Industry Association (VCI) and Vice President of the Federation of German Industries (BDI).

Carsten Knobel was born in 1969 in Marburg. After studying business administration and technical chemistry at the Technical University of Berlin, he started his career at Henkel in 1995 as assistant to the Management Board member responsible for research and development. He then moved to the Beauty Care business unit, where he held various positions of increasing responsibility in controlling, M&A and the operating businesses. Following his roles as Head of Corporate Strategy & Controlling and Financial Director of the Beauty Care unit, he was appointed Chief Financial Officer in 2012.