Cannabinoid active system to be launched

Cannabinoid active system to be launched 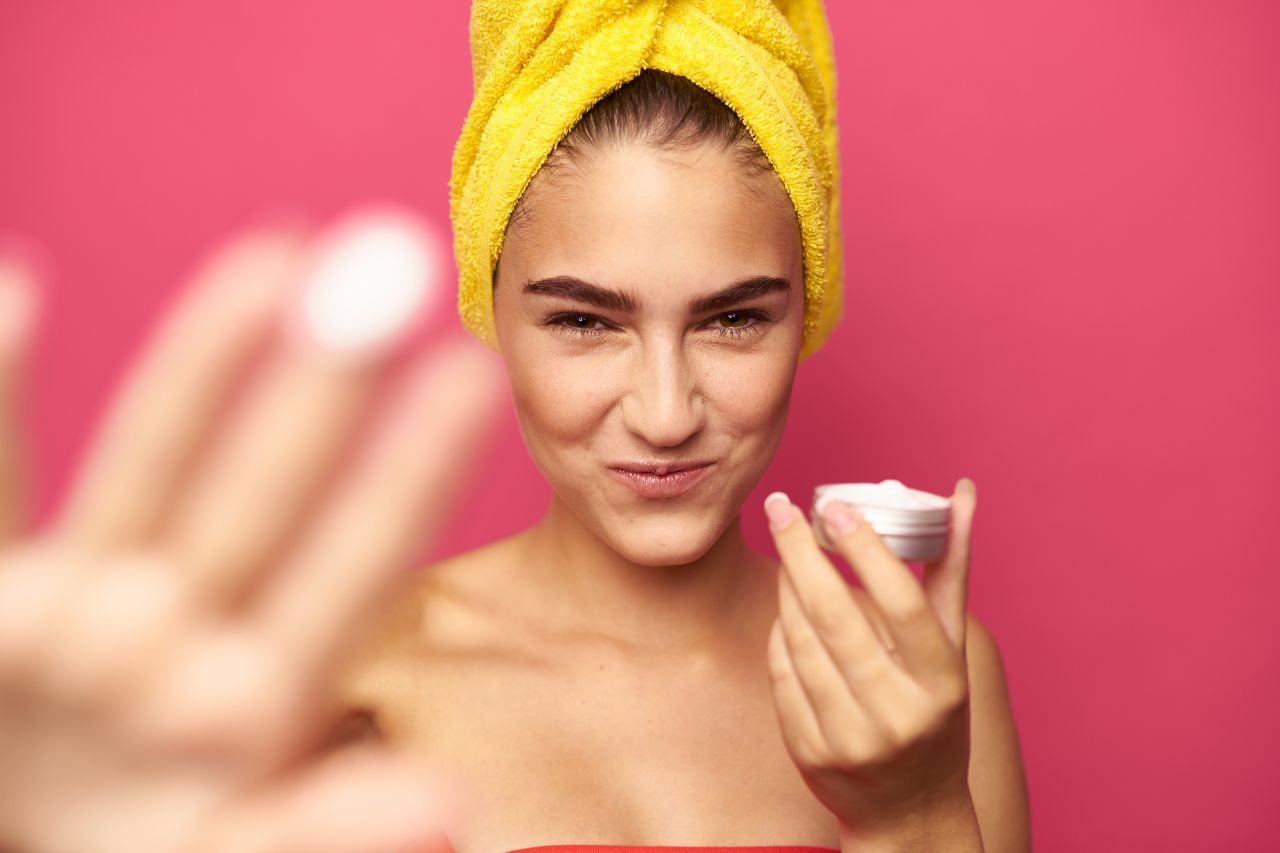 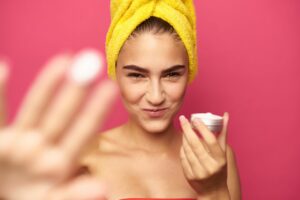 Beraca will launch two innovative products at in-cosmetics Global, which will take place from the 31st March to the 2nd April, at Fira de Barcelona – Gran Via Venue, in Barcelona, Spain. The first one is “Beracare CBA” – which is an active compound with proven efficacy to decrease the effects of premature ageing related to inflammatory stress, as well as being an ingredient with de-stressing and well-being properties.

The second product to be launched is the “Açai Extract”, a 100% natural and sustainable pro-ageing ingredient that fits into the worldwide concept of ageing with quality and being satisfied with your experiences and appearance. The extract has no additives and it is made from the berry native to the Amazon Region. This ingredient has the ability to mitigate wrinkle formation, improve skin’s vitality and glow, protect and repair against external aggressions, in addition to be a powerful antioxidant.

The search for natural ingredients that aim at well-being is a constant in the current world where the concepts of well-being in various aspects of life, such as internal balance, health and beauty, allied to the reduction of daily stress, are on the rise. In line with this trend, the company presents its active compound with proven efficacy in reducing inflammatory activity and promoting the production of β-endorphin, one of the hormones responsible for providing a feeling of well-being.

Several benefits to the skin

“Beraca is always concerned to develop products in a way which is sustainable and ethical while measuring its direct impact on nature and society. The novel ingredient, in addition to being developed within these guidelines, is a specific active compound because it aims to answer the current consumers’ demand, who increasingly seeks beauty products for mindfulness. It has well-being and stress-relieving properties, promoting several benefits to the skin, such as a feeling of relaxation, improvement in healing activity and overall comfort. “- explains Daniel Sabará – CEO of Beraca.

The novel active ingredient is a complex of Amazon oils with high levels of terpenes and unsaturated fatty acids – especially linoleic acid. This important component is related to the increase in skin’s permeability, improving the efficacy of the active. Furthermore, the product is a safe alternative to CBD (Cannabidiol), which is not approved in many countries for cosmetic use. It has the versatility of uses and applications in different cosmetic products such as tonics and gels, lotions, creams, soaps, scalp products, amongst others.

When under the action of Beracare CBA in an inflamed microenvironment, there was a reduction of 55% in interleukine IL – 1β and also a significant decrease of 25.2% in the interleukin IL – 6 levels in human skin culture which leads to concluding that the ingredient acts as an anti-inflammatory agent and has protective effect on the skin.

When having the skin culture stressed by LTA (the inflammatory agent which stresses the skin tissue), there was a 39.6% reduction of β-endorphin. On the other hand, the use of the novel ingredient was able to avoid the decrease of B-endorphin besides stimulating its production by 92.2% – proving the product’s efficacy when it also comes to skin healing.

Beraca will also launch its new ingredient “Açai Extract” at in-cosmetics Global to the international market. The product has no additives, it is made from the berry native to the Amazon Region, 100% natural, sustainable and plays the main role in the pro-ageing trend, which has come to break with the pattern that dictates that ageing is bad.

“Our launch fits into the worldwide concept of ageing with quality. The term anti-ageing is giving way to the pro-ageing movement, where people are realizing that there is no reason to condemn the advancement of age, but rather to embrace it in the best possible way. Our novel ingredient enhances the pro-ageing trend because it is a powerful antioxidant, proven through efficacy tests, which also revealed excellent anti-glycation and anti-pollution results. “- explains Marianna Cyrillo, marketing manager at Beraca.

In vitro tests confirmed a final reduction on the negative effects of pollution by 58.5%. The tests, conducted by an independent laboratory, confirmed its efficacy by exposing cells previously treated with the novel extract to impurities. Glycation is the connection of sugars with skin proteins, which, when it occurs, reduces lustre and shine. The cells treated with the product showed a 56.7% reduction in the formation of these glycating agents, proving to be an anti-glycan active. The extract also protects cell cultures and prevents the production of superoxide anion, which is why it is considered an antioxidant.