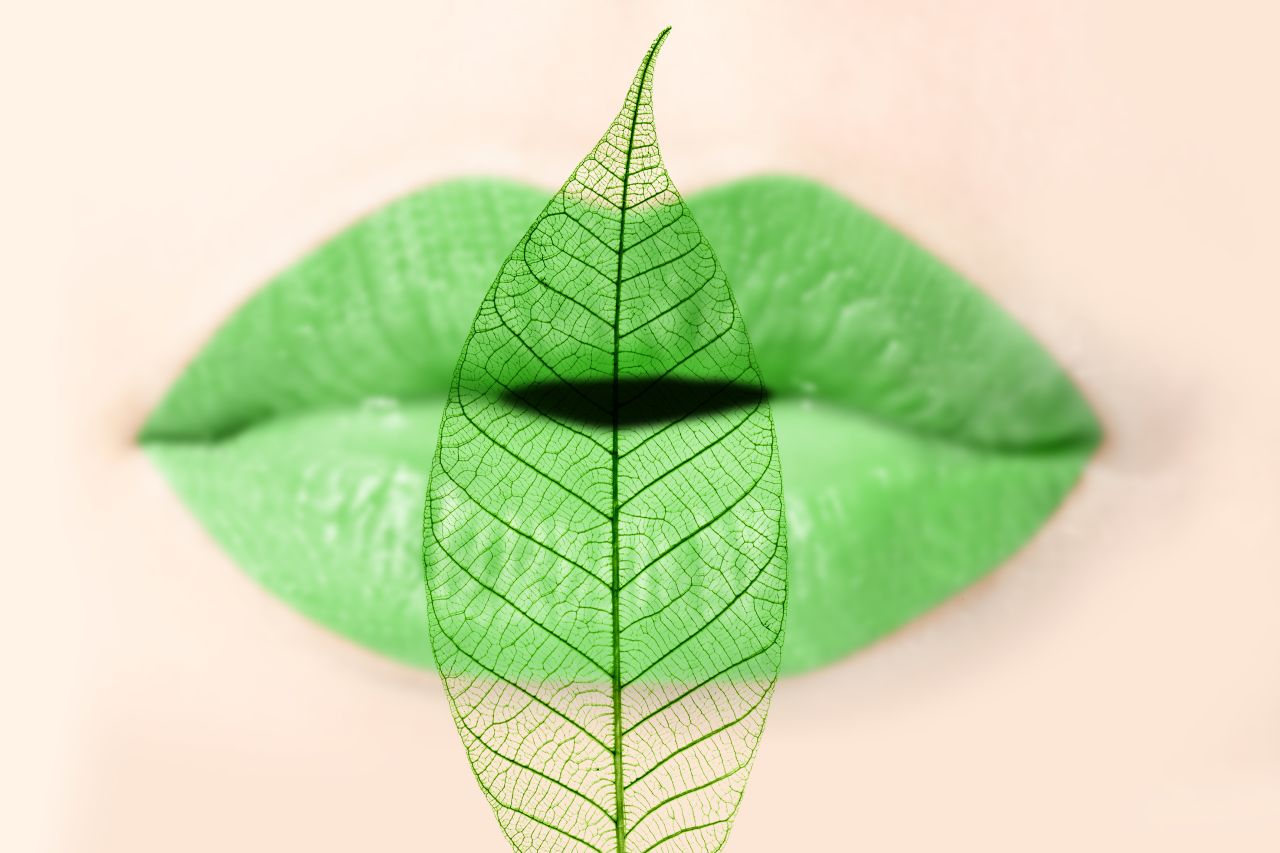 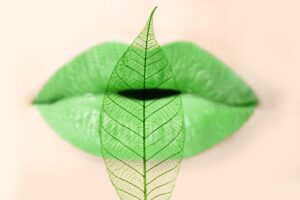 Skin care company Beiersdorf and specialty chemicals company Evonik are joining forces to support a newly launched project by the nature conservation organization World Wide Fund for Nature (WWF), targeting the conservation and sustainable development in Sabah State of East Malaysia on the island of Borneo. The project is implemented in Tabin landscape, which faces enormous ecological and economic challenges: its delicate ecosystem is home to a large number of endangered animal species and at the same time is a key area for oil palm cultivation and production of palm oil – a mainstay of the regional economy and a core raw material for the cosmetics industry.

Based on three pillars “Protect, Produce, Restore”, the project’s objective is to make palm oil production more sustainable and to stop deforestation. The target in Tabin landscape is to reach 20,000 hectares of middle- and small-growers to be certified by the Roundtable of sustainable Palm Oil (RSPO) by 2025. It is also planned to create a land-use plan to underpin sustainable agriculture and forestry and work with the project partners to protect the natural habitat of endangered wild animals in Tabin Wildlife Reserve. And finally to establish at least one ecological corridor through restoration of forest habitats, which will allow wild animals to move freely between previously separated forests. The project partners also want to stabilize the population of endangered species such as the orangutans, and to minimize the human elephant conflict in the project area over the next five years.

The Tabin landscape covers a total of around 400,000 hectares of land – roughly four and a half times the size of Berlin. Approximately half is covered by palm oil plantations. The Tabin Wildlife reserve is the natural habitat that safeguard many threatened and endangered species, including around 1,250 orangutans, 350 Borneo elephants, 50 Banteng and 40 Sunda clouded leopards.

“Reducing the ecological footprint is the key to a future worth living in. Everyone has to contribute to this, including the private sector. This is why the WWF cooperates with companies that want to take responsibility for their raw materials on the ground, in the sourcing countries. In the Tabin landscape we can work side by side to stop deforestation and protect endangered animal species,” says Dr. Martin Bethke, Executive Director Business and Markets, WWF Germany. “In line with its goal to strive for deforestation-free supply chains, we are looking forward to the cooperation with Beiersdorf and WWF. It is with all parties involved that we can ensure responsible processing of palm oil derivatives in the long term,” says Yann d’Hervé, Head of Evonik’s Care Solutions business line.

The skin care company Beiersdorf is also sending a clear signal with this project: “Environmental protection and the responsible use of natural resources are our top priority. Together with Evonik and WWF we are very pleased to make another important contribution to nature conservation in Sabah, and to further expand our commitment to sustainable palm oil,” says Dorle Bahr, Head of Environmental Sustainability.

Beiersdorf and Evonik have both been committed to a sustainable palm oil economy for many years, for instance through the Roundtable on Sustainable Palm Oil (RSPO). Both are also founding members of the Action for Sustainable Derivatives (ASD) initiative, which has been working to maximize transparency and sustainability along the entire palm oil derivatives supply chain since 2019. With the new sustainable development project in the Tabin landscape, in partnership with WWF, the companies are further expanding their sustainable palm oil engagement.