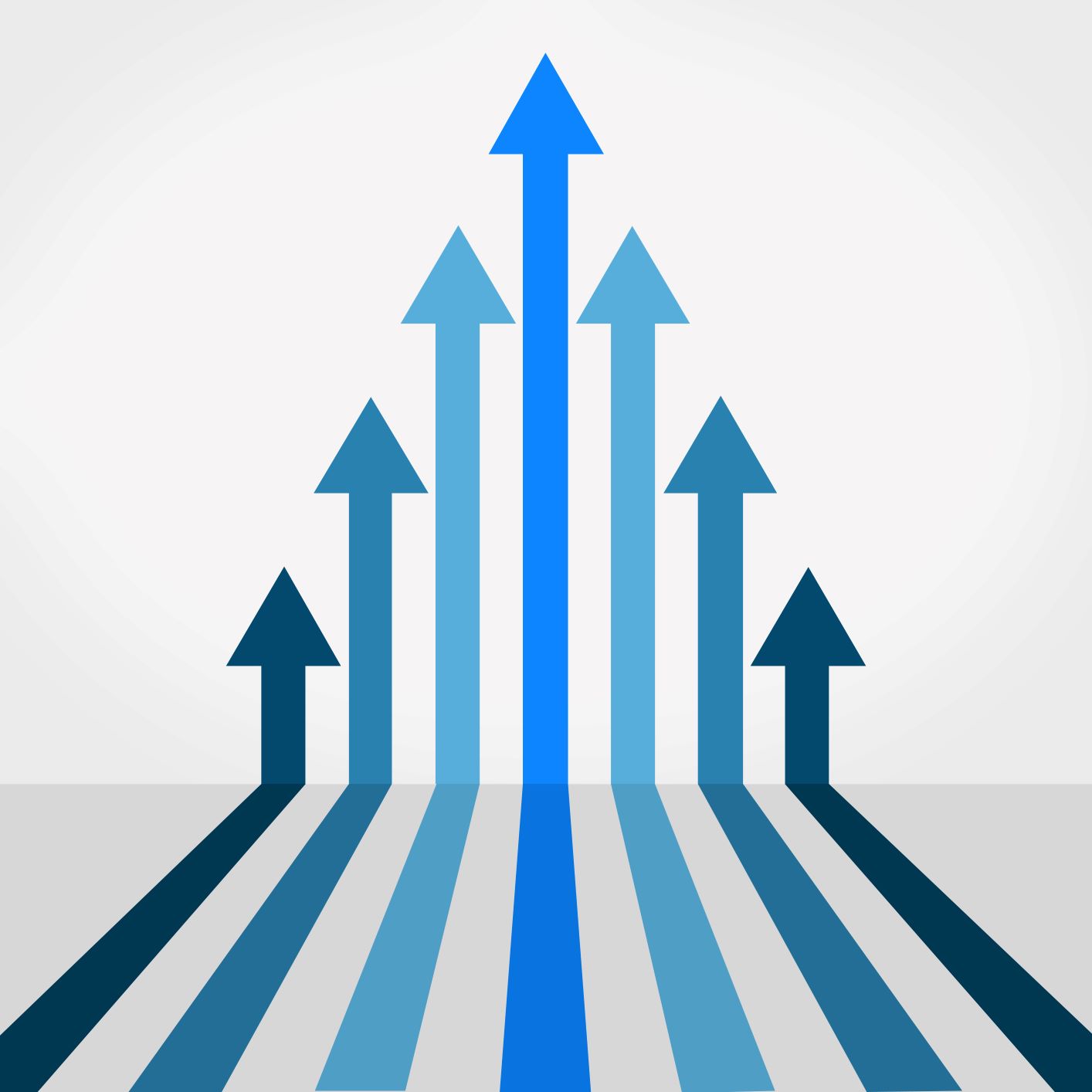 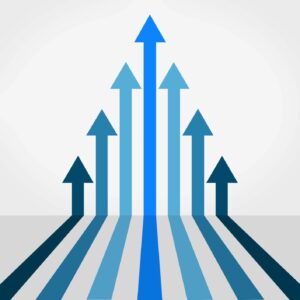 BASF will expand the capacity of ethylene oxide and ethylene oxide derivatives at its Verbund site in Antwerp, Belgium. The total investment adds about 400,000 metric tons per year to the company’s production capacity for the corresponding products with an expected investment amount exceeding €500 million. “This significant capacity expansion will enable us to support the continuous growth of customers in Europe,” says Hartwig Michels, President Petrochemicals. The sequential start-up is expected to begin in 2022. The expansion comprises an investment in a second world-scale ethylene oxide line, including capacity for purified ethylene oxide.

Additional investments in several ethylene oxide derivatives plants are part of the project and will be pursued in line with the ethylene oxide expansion. These derivatives include non-ionic surfactants, glycol ethers for automotive applications, and various other downstream alkoxylates. “This expansion will benefit our customers by significantly enhancing the supply of our industry leading portfolio of alkoxylates,” says Ralph Schweens, President Care Chemicals. “The increase of our methyl triglycol capacity enables us to support the growing demand for high-performance brake fluids in Europe and Asia. The increasing number of automated cars, relying on systems such as cruise and distance control, requires brake fluids that perform well – even under tough conditions,” explains Anup Kothari, President Performance Chemicals.