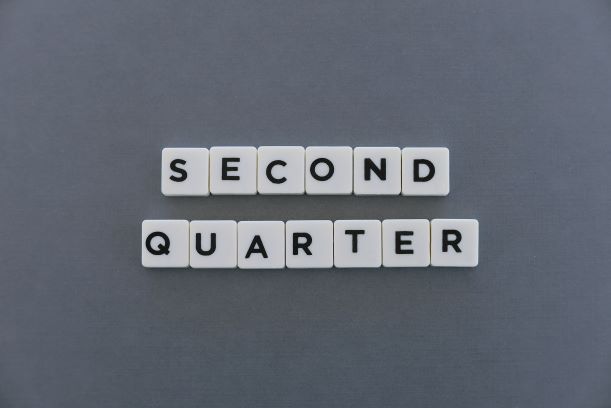 As expected, the economic effects of the corona pandemic had a significantly stronger impact on the BASF Group in the second quarter of 2020 than in the first quarter of this year. Customer industries were affected to varying degrees: In particular, the company was negatively impacted by the slump in demand from the automotive industry, while demand from the detergent and cleaner industry as well as the food industry was stable.

Income from operations (EBIT) before special items was 77 percent lower than in the second quarter of 2019 at EUR 226 million. With the exception of Nutrition & Care and Other, which increased earnings, and Agricultural Solutions, where earnings were almost at the same level as in the second quarter of 2009, all other segments posted lower earnings.

Sales in the Nutrition & Care segment increased slightly to EUR 1.6 billion compared with the second quarter of 2019 due to significant sales growth in the Nutrition & Health division, while sales in Care Chemicals were at the same level as in the second quarter of 2009. Higher volumes in both divisions were the main reason for the slight increase in sales. The significant increase in sales in Nutrition & Health was due in particular to the business areas Flavor Ingredients, Pharmaceuticals and Human Nutrition. The Care Chemicals division increased its sales volumes slightly. Higher volumes in the Home Care, Industrial & Institutional Cleaning and Industrial Formulators, Oleochemical Surfactants and Fatty Alcohols business sectors contributed to the sales growth. Negative currency effects, primarily in South America, had a counteracting effect. A slightly lower price level also reduced sales.