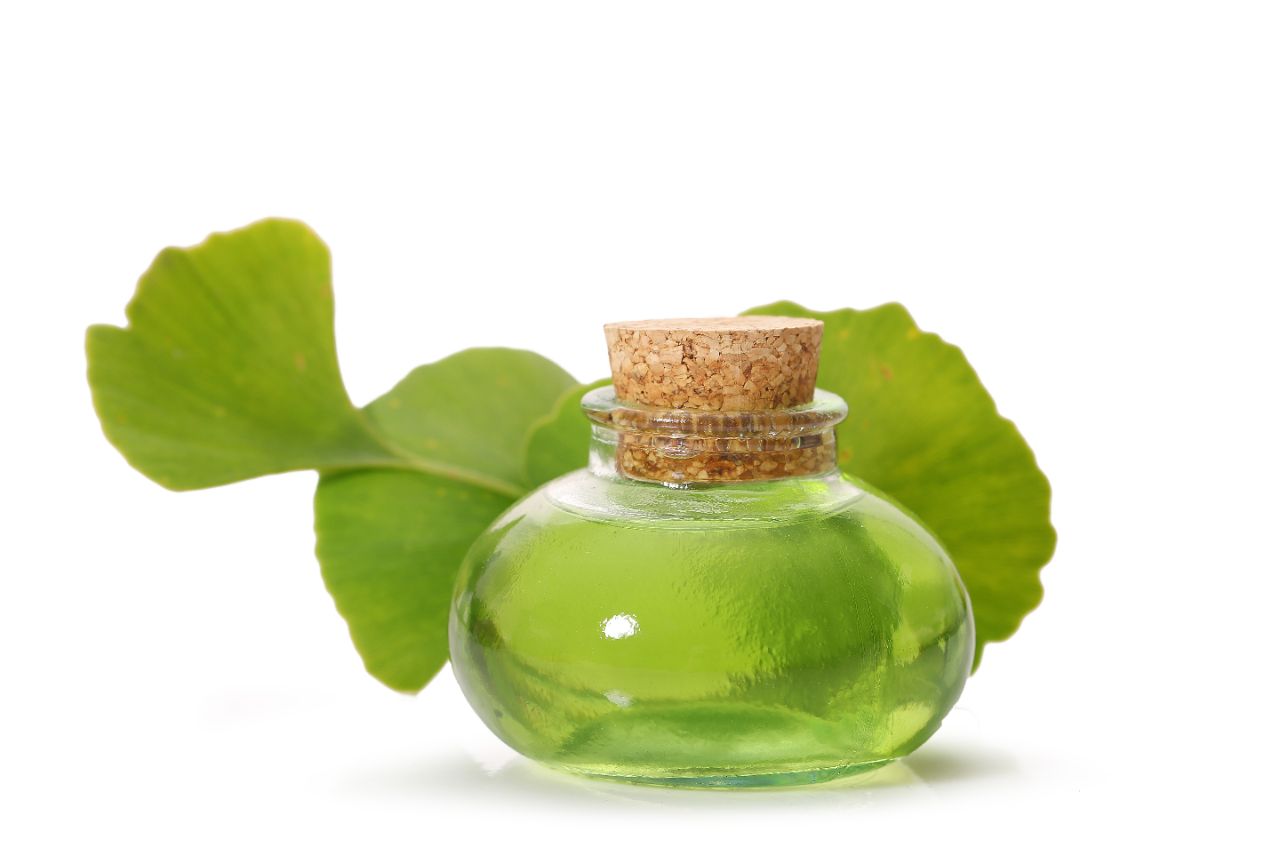 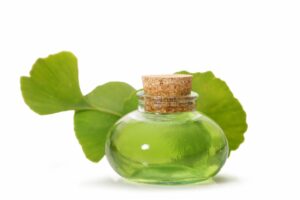 Only a few months after its market launch, the cosmetic ingredient “Hydrolite 5 green” from Symrise has won an important award in Asia: The PCHi Fountain Award in the Category ‘Actives Moisturizing & Hydrating’. The Personal Care and Homecare Ingredients (PCHi) trade show in Guangzhou, China put the focus on natural substances and products.

The prestigious prize once again rewards the company´s  comprehensive approach to sustainability. The awarded multifunctional cosmetic ingredient is the “green” version of the company´s  pentylene glycol and is made from bagasse, a by-product from sugar production from sugar cane, a renewable raw material. It moisturizes the skin and boosts the efficacy of many other ingredients in cosmetics. In addition, the ingredient improves the aesthetics as well as enhances the protection of cosmetic products. The product was launched last September.

During the presentation of the prize at the trade show, the jury announced the awarding as follows: ‘Based on a great amount of scientific research, this product was created with sustainability in mind. It meets all requirements of resource recycling, and also the reuse of renewable resources. This product has obtained certification from numerous relevant organizations, caters to consumers’ current perspectives, and has good market prospects.’ “This award that we have received at PCHi, represents China’s recognition of our approach to sustainability” said Chung Sin Wong, Vice President Symrise Cosmetic Ingredients Division Asia Pacific. “It also raises awareness of our expertise in sustainability, in Asia, as the PCHi awards are highly regarded throughout the region.”