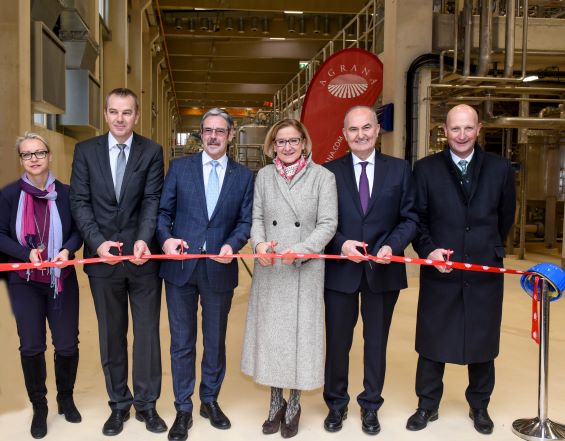 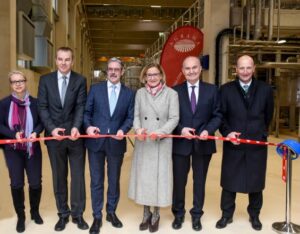 The fruit, starch and sugar group Agrana has constructed a second wheat starch processing plant at the site of its biorefinery in Pischelsdorf, in the Tullnerfeld region, which was ceremoniously opened yesterday by the provincial governor of Lower Austria, Johanna Mikl-Leitner, and its Supervisory Board Chairman Erwin Hameseder. By means of this expansion project, the company is effectively doubling its wheat starch production capacity and increasing the number of jobs by 45 to a total of 250.

“After already investing € 200 million in the bioethanol plant and the first wheat starch production facility, we have now invested a further € 100 million in this second wheat starch processing plant. By doing so, we are responding to rising demand, particularly from the paper industry as a result of the growing need for packaging materials in connection with the online mail order segment. The increase in the overall processing capacity, from around 800,000 tonnes at present to 1.2 million tonnes of wheat, means that Pischelsdorf is taking on a leading position among large European starch production sites,” highlights CEO Johann Marihart.