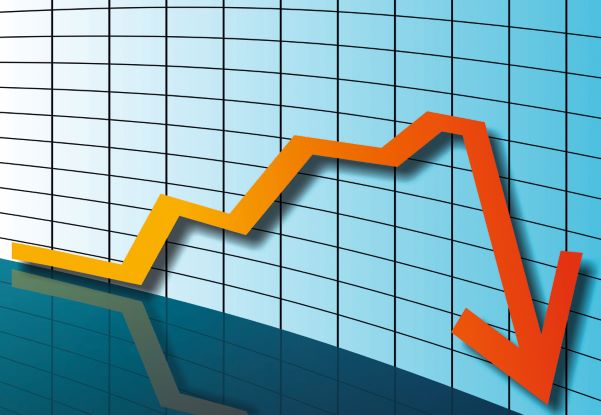 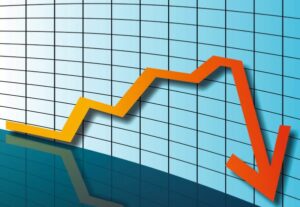 As expected, the reduction of 17.9% was due largely to a significantly weaker result in the Sugar segment during the reporting period. EBIT in the Fruit segment also went down significantly, owing to a market trend below expectations. By contrast, the Starch segment was able to boost its EBIT substantially thanks to higher bioethanol revenue. Group revenue in the first half of the financial year was € 1,250.0 million (H1 prior year: € 1,261.0 million). In the Fruit segment, due to the first-half earnings trend in the fruit preparations business, and in expectation of a weaker apple harvest for the fruit juice concentrate activities, a significant EBIT decrease is now expected for the full financial year as well.

However, thanks to significant earnings improvements in the Starch and Sugar segments, the company reaffirms the forecast of significant growth in Group EBIT for the current financial year. Further details on the business performance in the first half of 2019 and more in-depth information for the individual segments will be published by the Group as planned on 10 October 2019.