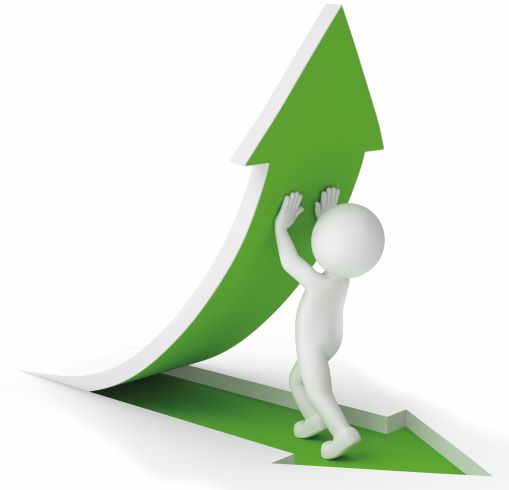 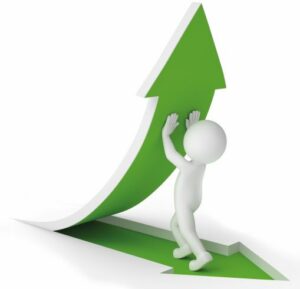 In the first half of the 2019/20 financial year, Agrana generated operating profit (EBIT) of € 51.7 million, a decrease of 17.9% year-on-year (H1 prior year: € 63.0 million). The Group’s revenue was stable, at € 1,250.0 million (H1 prior year: € 1,261.0 million).  Chief Executive Officer Johann Marihart says: “The lower EBIT earnings in the first half of the year were due primarily to the negative EBIT in the Sugar segment, which last year had not posted high losses until the second half of the year. For the year as a whole we will see a positive change in this business, as we expect a significant improvement compared to the second half of the prior year. The Group’s EBIT decrease in the first half also reflected a year-on-year earnings reduction in the Fruit segment, where the market trend in fruit preparations was below expectations. The Group’s best performance in the first six months was achieved in the Starch segment, with growth of 69% in EBIT compared to a year ago. This business segment benefited from higher ethanol prices as well as the capacity expansion in Aschach/D. (Austria).”

Starch segment revenue in the first half of 2019/20 rose by almost 10% year-on-year. The main reason was a considerable increase in ethanol revenue due to stronger Platts quotations. In saccharification products, with declining prices, revenue was raised slightly by selling greater volumes. Native and modified starches saw revenue growth, thanks in part to volume increases. Revenue from baby food also rose. EBIT in the Starch segment surpassed the year earlier result by 69.0%. The pronounced earnings growth stemmed primarily from the significant rise in the market price of ethanol and from volume gains in all other product segments.

For the full 2019/20 financial year, the company expects a significant increase in Group EBIT despite the continuing major challenges in the Sugar segment. Group revenue is projected to show moderate growth. In the 2019/20 financial year the Group plans to invest € 140 million, significantly exceeding the budgeted depreciation of about € 110 million. The largest project is the expansion of the wheat starch plant in Pischelsdorf near Tulln, Austria. The doubling of the wheat starch capacity at this site is progressing on schedule and the plant expansion will be brought on stream at the end of 2019. 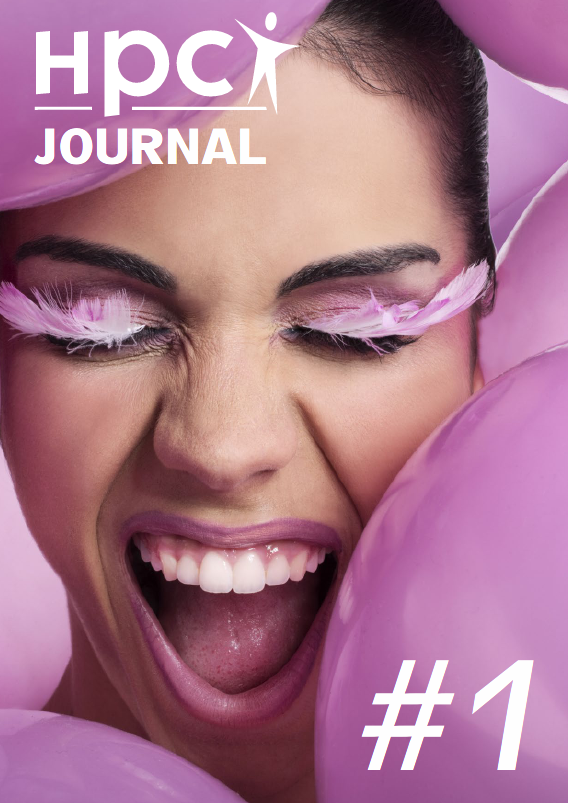