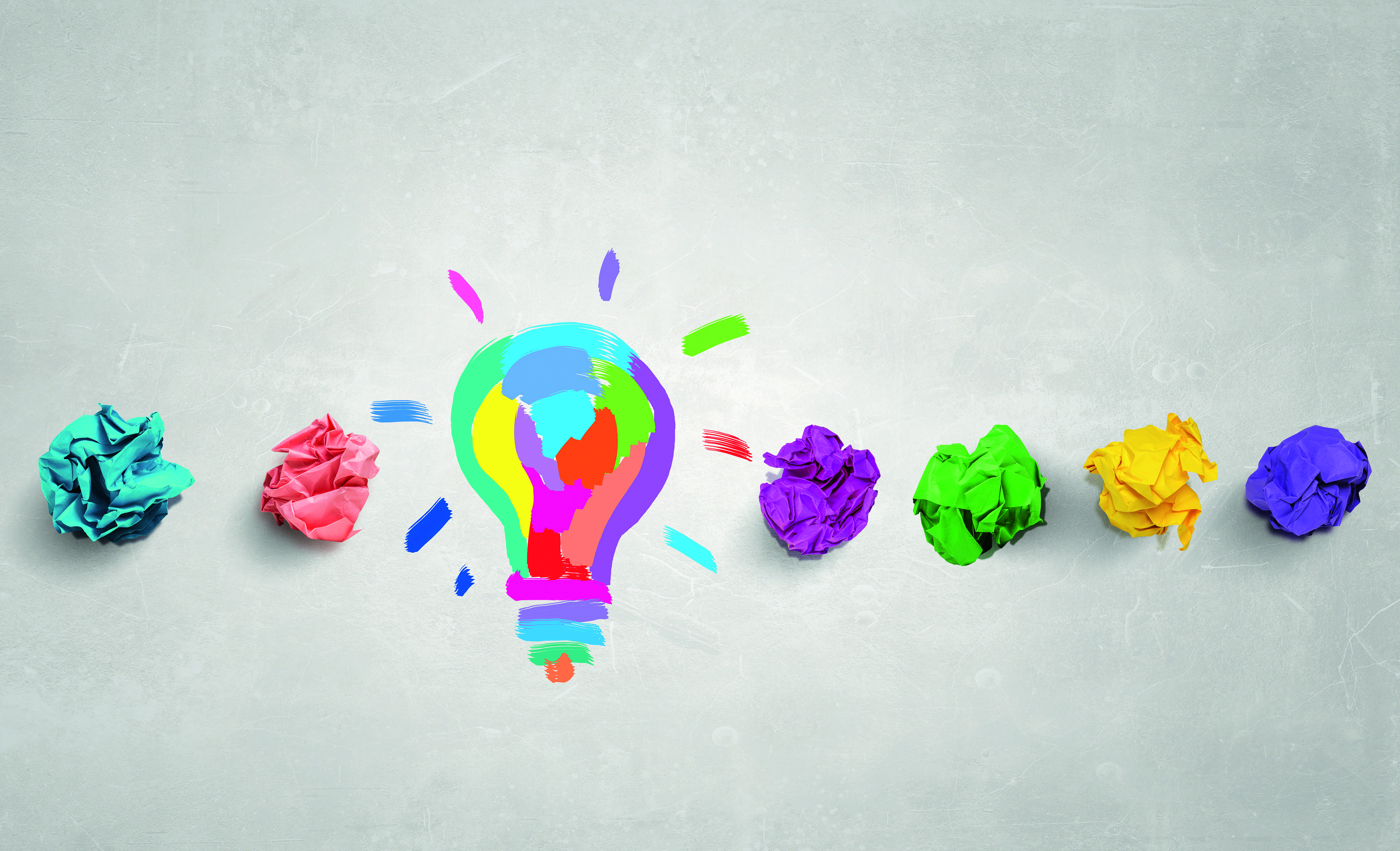 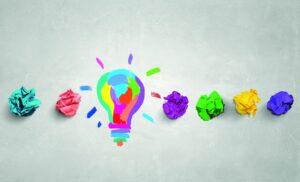 A portion of collected plastic waste does not qualify for mechanical recycling and ends up incinerated instead. VTT, Technical Research Centre of Finland complements the selection of sustainable recycling methods. A chemical recycling based on pyrolysis, which will turn nearly all plastics and their mixtures into oil – the raw material of fuels, plastics and other chemicals.

Mechanical recycling suits the most common plastic bottles, bags and wraps. They are sorted, washed, melted and moulded into new products. However, 40 to 60 percent of separately collected plastic waste in Finland ends up incinerated. Apart from economic reasons, there are technical reasons for mechanical recycling to fail. It can be difficult and occasionally even impossible to separate various types of plastics used, for example, in multi-layer plastic films. The quality of plastic will also weaken with use and the number of recycling loops, and eventually it will prove unfit for use.

“By chemical recycling, however, plastics and their mixtures can be broken down into separate raw materials, whose quality is equal to that of respective virgin materials,” explains Anja Oasmaa, Senior Principal Scientist at VTT.

Advanced pre-treatment as a basis for cost-effective recycling

In the WasteBusters project, long polymer chains of plastics and their mixtures were pyrolysed, i.e., heated in the absence of oxygen, and thus chopped into shorter chains and in part even to monomers. The resulting pyrolysis wax or oil can probably be processed with traditional methods at oil refineries.

“Pyrolysis oil can be distilled into separate monomers, diesel and other fractions, some of which can be used directly as fuels and some as raw material for plastics and other chemicals,” Oasmaa shares. The project focused on pre-treatment and pyrolysis of plastic waste, and also somewhat on post-treatment of the product. According to Oasmaa, improvements of pre-treatment in particular are decisive for a cost-effective concept. “There are all kinds of films as well as both dense and porous pieces together in plastic waste, which makes it difficult to handle. We managed, however, to make it homogenous with the Modix-extruder developed by our centre.”

The topic stirred up interest in the market during the project

“For example, the recycling of polystyrene has aroused a lot of business interest, as not all polystyrene waste can be mechanically recycled. Also, chemical recycling provides raw material to produce other materials besides polystyrene, such as latex,” Oasmaa explains.

The centre is already preparing further studies on related topics, such as recycling of polystyrene; removal of hazardous compounds from plastic waste; and production of diesel fuels from plastic waste to be used in flexible power generation and marine transport. “Companies are interested in the fact that plastic waste can be turned into other chemicals besides plastics, which will then replace virgin fossil raw materials in a sustainable manner. We want to develop this line of business with sustainable solutions in close cooperation with companies”, says Oasmaa.