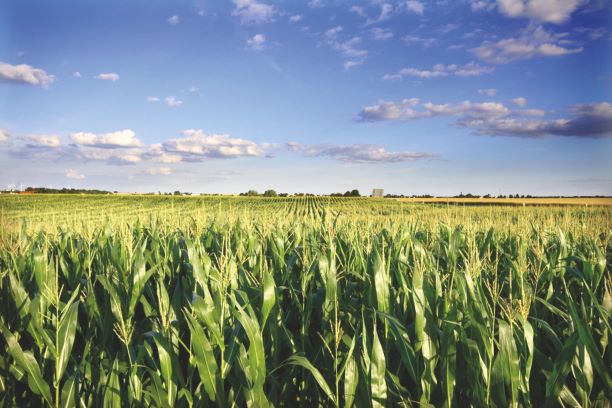 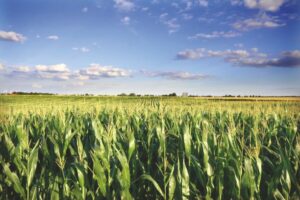 Symrise’s ambitious climate protection measures have been honoured by the prestigious nonprofit organisation CDP (formerly Carbon Disclosure Project). In the annual CDP evaluation of companies and governments, the Holzminden-based Group achieved an A-list climate protection rating. The rating is based on environmental data provided to CDP by more than 8,400 companies and over 920 states, regions and cities.

Sustainability is an integral component of the company’s corporate strategy. The Holzminden-based company wants to take responsibility for future generations and is thus setting a good example in the transition to a resource-conserving economy. To fulfill this aspiration, the company has developed a climate protection strategy. It has even achieved the goal of improving environmental efficiency in terms of CO2 by a third compared to 2010 ahead of its 2020 deadline.

The numerous measures carried out have now once again earned the CDP’s top score in its climate protection rating. The nonprofit organization evaluates the completeness of the published data as well as the operational management of environmental risks, among other things. A further criterion is evidence of a pioneering environmental role, for example, through setting and achieving ambitious goals. Based on the results, the CDP classifies the participants into four categories: from A, the highest, to D. The key climate figures submitted by Symrise are some of the best from over 8,400 analysed companies.